Paul Walker’s Death Named Most Ironic Ever in Overnight Polling 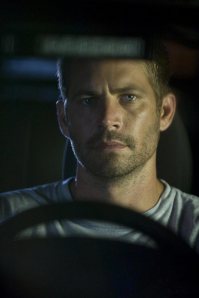 The world (or maybe just my collection of Facebook friends) was stunned and saddened last night by the fiery, car-crash demise of actor Paul Walker, famous (pretty much solely – let’s face it) for riding shotgun in the series of Vin Diesel Fast and the Furious films. Not surprisingly, this instantly vaulted him to the top of the hastily re-polled survey, “The Most Ironic Deaths in the History of Everything.” Congratulations, Paul Walker!

Redd Foxx, who suffered a fatal heart attack on the set of his early ’90s sitcom The Royal Family. Foxx famously would imitate a heart attack in his role as Fred Sanford on Sanford and Son, so the cast and crew present at his demise thought this was a gag. END_OF_DOCUMENT_TOKEN_TO_BE_REPLACED

What the Government Shutdown Means For You 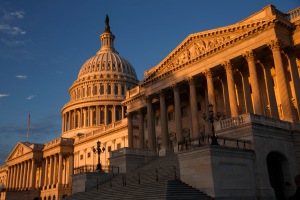 Look everyone, I know you’re scared. You’re confused and bewildered by the bombardment of conflicting information from your Facebook friends, and you’re not sure where else to turn. Some of you are uninsured, unemployed, left-handed, and short. You’ve got year-old shoes and month-old cheese, and Wheel of Fortune doesn’t seem to be interested in allowing you to vowel your way to riches. This is a frightening time.  Well, I’m here to help.

Due to my job, I’m in a unique position to fill the gaps in your knowledge and answer your questions about healthcare, government, and America (For those who aren’t aware, I work in the bandage and poultice industry, mainly as a lab rat). Here are some concerns that I’ve heard: END_OF_DOCUMENT_TOKEN_TO_BE_REPLACED 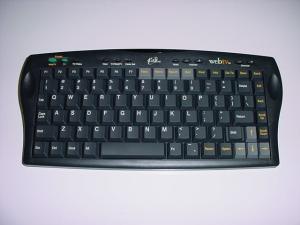 Honest to God, I got the shakes a little at the sight of this goddamn thing again

I hope that got the proper attention! So here’s the thing, NSA, I saw a story today about how some of your employees dating back like 14 years used their hammer-of-God surveillance powers to snoop on their sex partners and future ex-spouses. And goddammit, I admire that sort of forthrightness and go-getter ingenuity when it comes to spying on the rotten cheaters in your lives. The story did not cough up details about who turned out to be doing what with whom, which is in turn dry and unsatisfying, but come on, you had an inkling that back alley shenanigans were taking place, so undoubtedly you being intelligence operatives were correct and just needed that little bit of intel to verify. Bully for you, watchdogs! END_OF_DOCUMENT_TOKEN_TO_BE_REPLACED 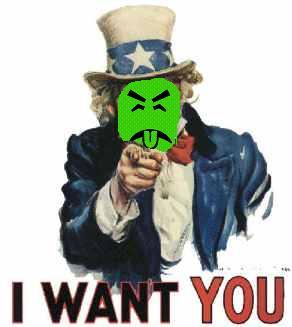 With vaccine shipments in short supply or going missing or ending up in the wrong hands, the government had no choice but turn to the semi-retired, but long battle-tested defense against illness and poisoning, Mr. Yuk, last week.

Found living in relative obscurity in a rest home in Phoenix, Mr. Yuk (or Senor Gross, as he’d come to be known in the Southwest) was hesitant about re-entering the fray and putting his face out there again, but when shown the ugly details of the epidemic ravaging the world, Yuk was convinced.

“I do what I can,” Mr. Yuk said at a press conference Monday.  “If they’ve gotta plaster my mug on every touchable surface the world over to prevent the spread of this heinous disease, I say let’s do it.  We’ll be roasting this swine flu at a luau by next summer!” END_OF_DOCUMENT_TOKEN_TO_BE_REPLACED 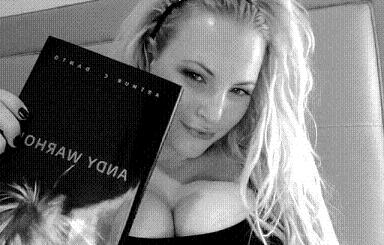 Meghan McCain finds herself embroiled in controversy this morning after posting a picture on popular social networking site Twitter.com yesterday in which she holds an Andy Warhol biography and smiles, clearly implying she enjoys it.  The wildly sexy McCain, contributing writer for the website The Daily Beast, and her choice of literature elicited hundreds of negative comments and vociferous outrage about her choice of reading material. 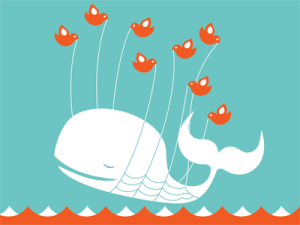 “Incredible!” posted McDeetzey. “With a YOWZA body and killer smile like @McCainBlogette has, you think she’d know better!  Warhol was a hack!” END_OF_DOCUMENT_TOKEN_TO_BE_REPLACED

John McCain Claims He Was in Predator, Too

With various polls showing him trailing Democratic Presidential hopeful Barack Obama by a substantial margin, Republican nominee John McCain made a stunning announcement yesterday that he too appeared in the 1987 sci-fi action hit Predator, along side future governors Jesse Ventura and Arnold Schwarzenegger, with hopes that this would convince young voters that he was not only qualified for the Presidency, but also that he was “cool,” “hip,” and “with it.”

“I have been reluctant to share the details of my involvement in the film for many years,” McCain told a surprised crowd at the Colorado Convention Center in Denver.  “This is mostly because filming occurred during my first run for the Senate, and I thought it would reflect badly if the people of Arizona knew I was skipping off to Mexico for weeks at a time to make this action film.  But yes, I too was in Predator.  No one has recognized this all these years because I, in fact, was the Predator.” 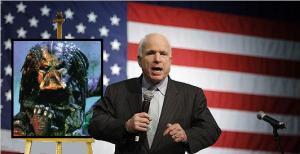 "Six hours in the make-up chair, every day."