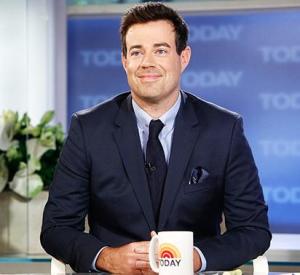 Bad news, America. That late night punching bag and former teen idol with approximately zero talent and charisma, Carson Jones Daly (the man of three last names) is joining The Today Show. Oh sure, this has no real impact on your daily life (or your Daly life). I’m sure you had some vague awareness that the old MTV host was still on television somewhere, and didn’t really care. He’s had a late late night talk show for over a decade, and he functions as the poor man’s Ryan Seacrest on The Voice.

So why is this such bad news? Oh, allow me to explain. Nearly the entirety of my college career saw Total Request Live playing in the afternoons in the Den, the sort-of campus lounge, where you could still smoke and bitch about having nothing to protest. It was at this time that my striking resemblance to the idiot host of this program was first mentioned. END_OF_DOCUMENT_TOKEN_TO_BE_REPLACED