Today! Because communism was just a red herring – 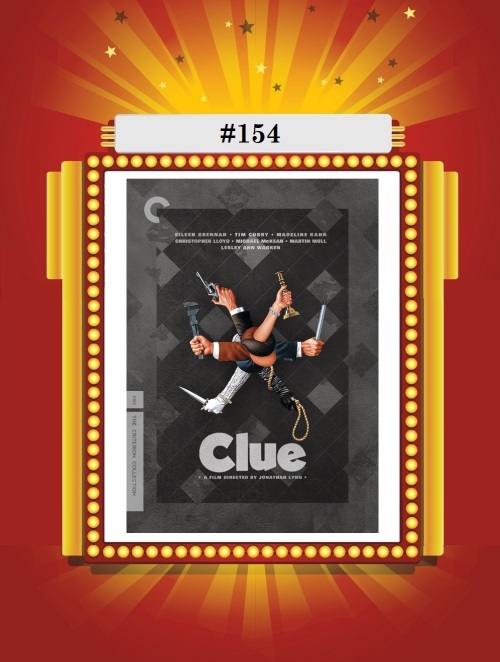 In the very limited realm of Movies Based on Board Games, Clue is far and away the king. It’s not a genre that should’ve necessarily been encouraged to expand, and thankfully it hasn’t managed to in the three plus decades hence. On the other hand, why not? While most board games don’t present enough characters or plot to facilitate a real story to emerge, I’m sure they could come up with something halfway decent for, say, Candyland. Who do you see playing Plumpy in that one? Someone get a treatment together!

Yikes – I didn’t make this graphic – this was actually in development at some point. Gah.

END_OF_DOCUMENT_TOKEN_TO_BE_REPLACED 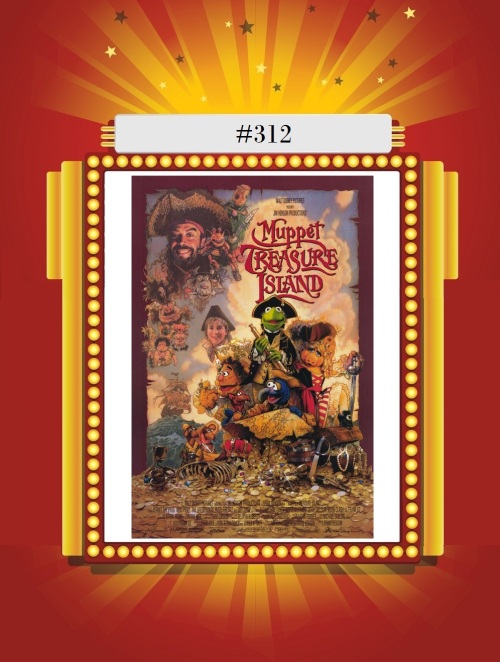 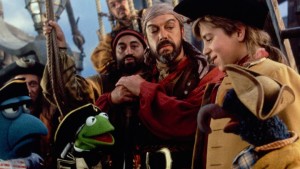 END_OF_DOCUMENT_TOKEN_TO_BE_REPLACED

Today! Because when you knocked, he thought you were the candy man –

So…remember everything I said back in #386’s Godspell and #369’s Evita? That all still applies with the general musical thing, except I actually think Rocky Horror makes for a slightly better movie. Both of those films are pretty limited by either the staging or the cast, but Rocky Horror doesn’t have either of those issues. Sure, the songs and story aren’t quite as good as the above works, but the overall effect comes over better, even if you aren’t particularly into those sweet transvestite musical numbers.

And why aren’t you, dammit?! This movie is a terrific amount of fun, as midnight audiences can attest for the last forty years. Tim Curry had a wonderful career playing baddies after this, indelible villains like Pennywise and Rooster (even though childhood household favorite Annie did not make the list), but he’s still forever gonna be Frank-N-Furter, right? There’s no escaping that manner of iconic performance. Bostwick and Sarandon are great as the couple of squares who run across this castle of mayhem, and former Blofeld Charles Gray does his best to layer in the horror movie atmosphere through his comically intense narration. END_OF_DOCUMENT_TOKEN_TO_BE_REPLACED