Today! Because there wasn’t much to do. All the bowling alleys and donut shops had been wrecked – 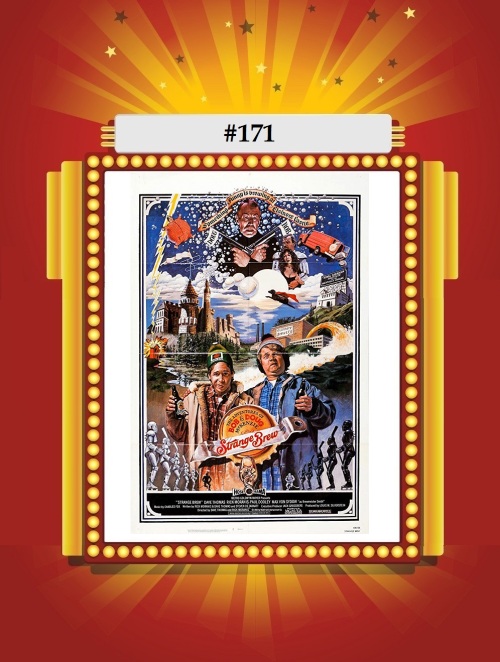 Does your average person point back to a period where they watched a lot of television and refer to this as a particularly formative time of their life? I’ve hung out with a lot of strange theater/writer types in my day, so most of them seemed to have a story like this, but I don’t know about regular people. Is this common? Well, for me, the brief corridor of time in the early ’90s when Nick at Nite ran half hour Best of Saturday Night Lives and half hour SCTVs was probably it for me. In addition to the overwhelming amount of TV I watched at all other times of the day, this hour block every weeknight seems responsible for a lot of my thinking about comedy, enjoyment of it, and lamenting that they don’t make ’em like they used to. 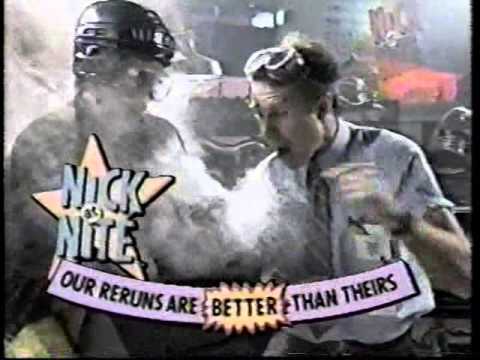 I miss this era all the time

END_OF_DOCUMENT_TOKEN_TO_BE_REPLACED

Today! Because what if there is no God and you only go around once and that’s it. Well, don’t you wanna be part of the experience? 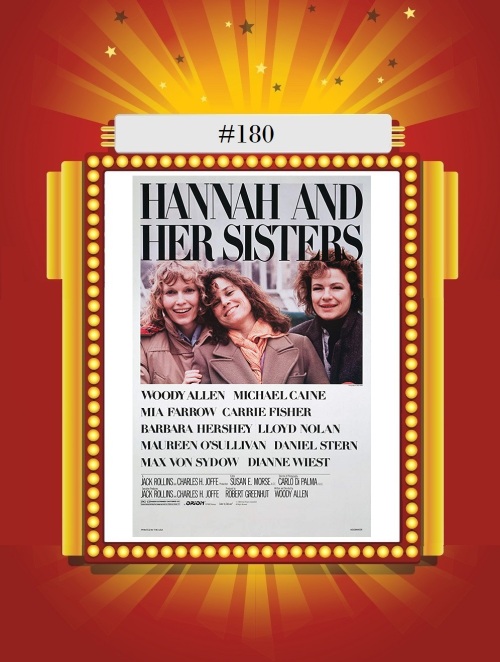 With one of the best casts ever assembled, Hannah and Her Sisters in a lot of ways is the perfect Woody Allen movie. He made better ones, and he made funnier ones, but this is the rare hybrid between family drama and neurotic comedy, neatly packaged together as one film. Really, there are two plots running alongside each other, knitted together by featuring the extended family of sisters Hannah (Farrow), Holly (Wiest), and Lee (Hershey). Being a Woody Allen film, the B plot is entirely him – as Hannah’s writer ex-husband Mickey, going through a mid-life crisis where he may be dying of a brain tumor (this is the funny half!). The A plot features Hannah’s current husband – Michael Caine’s Elliot – in his escalating disenchantment with their marriage and his lust for sister-in-law Lee. Even this breakdown isn’t entirely fair, as they split time on these stories pretty evenly, plus a good amount of time spent on Wiest’s hilarious Holly, but the Elliot/Lee/Hannah portion does occupy with the emotional center of things. 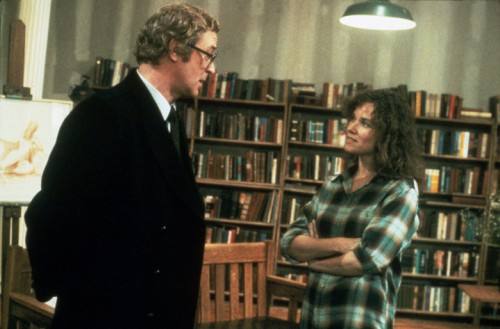 END_OF_DOCUMENT_TOKEN_TO_BE_REPLACED

Today! Because it’s pretty much discarded these days, except by the Catholics who keep it in the closet as a sort of embarrassment – 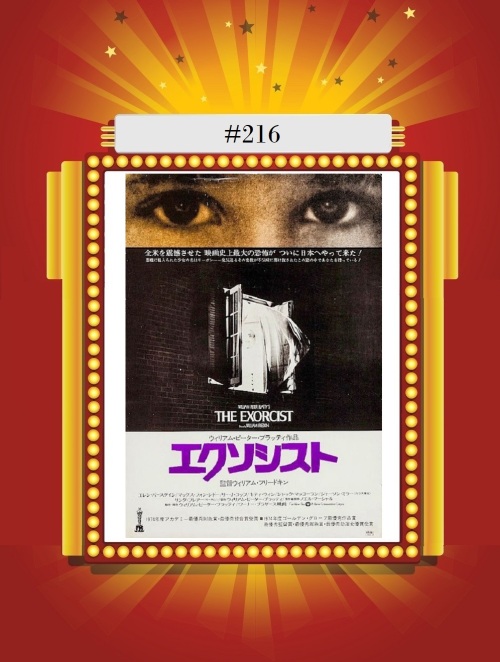 If you’ve managed to compartmentalize types of horror films to the point that you can place something ahead of The Exorcist in overall quality, okay. It is more a supernatural horror flick than a slasher movie, more a psychological thriller horror than a ghost story or a tale of creeping death. But this is a lot of mental gymnastics to avoid the obvious conclusion – The Exorcist is the greatest horror movie ever made, and it’s not even particularly close. Again, I’m not a huge fan of the genre in general, but I do tend to seek out renowned, acclaimed films of any stripe, and I’ve never seen anything that quite compares. Halloween is a great slasher movie, but it’s like comparing a small family drama to Citizen Kane. 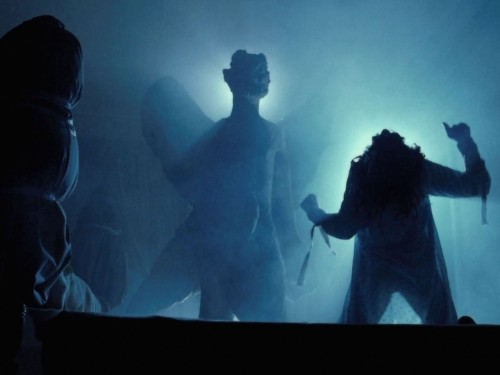 Yes, even for all its wacko visuals