Today! Because it’s not going to stop/’Til you wise up – 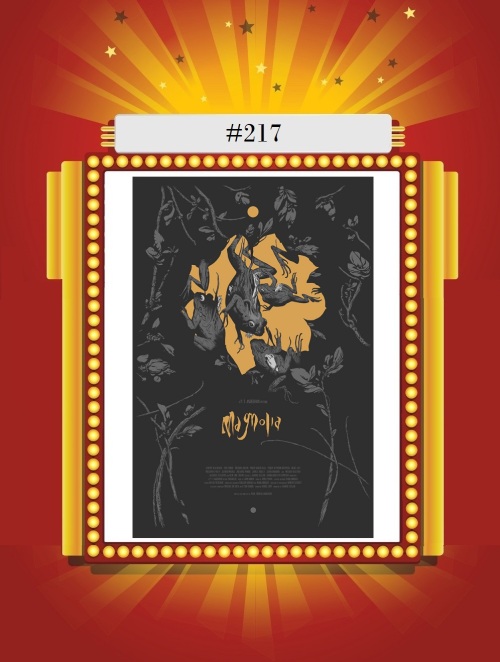 Like many people, my initial reaction to Magnolia was that I had a problem with the ending. For everything else going on in this movie – and there is a ton going on here – the natural takeaway, as it is the climax of the movie, is “What the hell is all this with the frogs now?” But, come on, how else was it going to end? Isn’t it obvious that the solution to all the crazy pent up drama is for the sky to open up and drench the city in biblically apocalyptic frogs? No?

I mean, this kid seemed to dig it