Today! Because the appearance of law must be upheld, especially while it’s being broken – 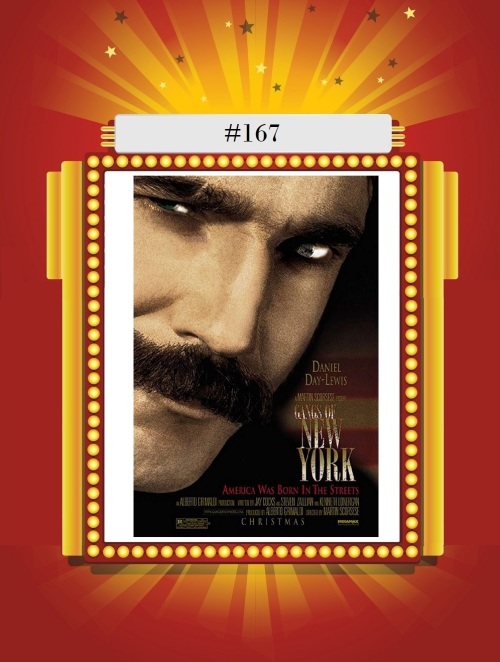 This movie was so close to being an unmitigated masterpiece that we as a people can only lament the missteps made in dragging it to completion. You have a terrific cast, a marvelous adaptation of a book without a real narrative, and Scorsese hell bent on winning an Oscar, in a year that wasn’t super competitive. Daniel Day-Lewis, not one to slum it, gives 110% percent and dominates the film as Bill the Butcher – a film, again, loaded with talent. He’s a colossus, an unholy terror, and while the film purports to be about the Vallons – father Priest and son Amsterdam – it ends up totally the story of the vicious Five Points ganglord.

END_OF_DOCUMENT_TOKEN_TO_BE_REPLACED

Today! Because they had trouble with the surface to air missiles, so it’s in the shop – 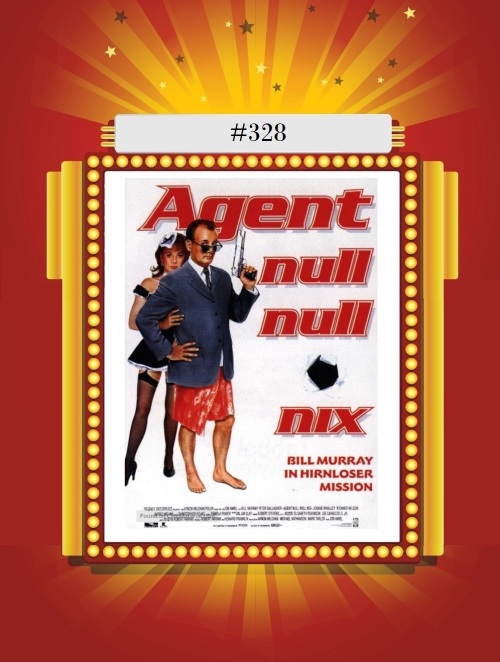 We finally reach the first film from future list frequenter William Murray, in what many consider one of his lesser efforts. Disagree! Sure, it’s kind of light, silly nonsense, but Murray’s committed performance as unwitting boob Wallace Ritchie, thrust into a real world spy adventure he thinks is performance art elevates what could’ve been trifling silliness to something often near absurdist brilliance. You don’t often think of Bill Murray as being overly adept at playing morons – his track record is mostly arrogant jerks rebelling against authority figures – but here and there across his filmography you’ve got Caddyshack and What About Bob? and The Man Who Knew Too Little and a few others, all solidly funny performances against type for the comic legend. END_OF_DOCUMENT_TOKEN_TO_BE_REPLACED

Today! Because she mis-interpreted my intention entirely – 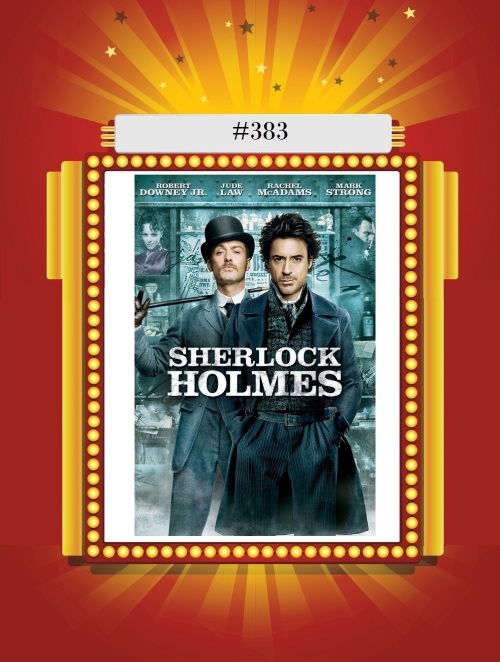 I’ve also got a thing for Sherlock Holmes movies, which I recognize is a little specific, given that I’m not a huge Holmesaphile (Sherlockaphile? Moriaritypants? What would you call them?), but as you’ll see in the days to come, there are more movies featuring some version of the Holmes character than you might expect. The hyper-stylized 2009 Guy Ritchie version and its sequel get a bit maligned, I feel, maybe because this performance of Downey’s appears to be all he’s interested in doing over the last decade. That’s a shame, as this totally works for this character (and for Tony Stark, too) and makes for a pretty great interplay with Law’s atypical take on Watson. Bring in fun action sequences, Mark Strong’s totally solid villain, McAdams great trip as Irene Adler, and I frankly don’t get the backlash to this movie. Why the hell is the third film taking so long to come, for Conan Doyle’s sake?? 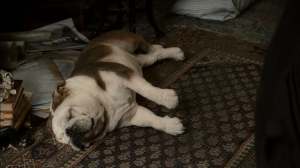