Today! Because it’s okay, mom, we’ll check it out –

I enjoy box office records, much like some sports purists live and die with baseball statistics. A small group of us have participated in this box office pool for well over a decade, which added a new fun wrinkle to things, but I’ve followed these numbers for a long, long time. The Scranton Times used to run a weekend Top Ten gross section, which was the only way for me to track this until I subscribed to Entertainment Weekly around 1993. And it would be another five or six years until I got full exposure to this data on the internet, in the form of Box Office Mojo, which I would guess is my fourth or fifth most frequently visited website to this day (alongside the Recent Deaths section of Wikipedia, IMDB, Instagram, and maybe Yahoo Sports, in that order). And for all the formative years of my box office interest, E.T. was the top film. From 1983 to 1997, it was the highest grossing movie ever, unadjusted, and is still in the top twenty, as of this writing. Adjusted, it’s the fourth biggest moneymaker ever, only behind Gone With the Wind (a movie so popular it was one of the top five grossing movies of the years 1939, 1940, 1941, 1947, 1954, 1961, 1967, and 1971), Star Wars, and The Sound of Music. 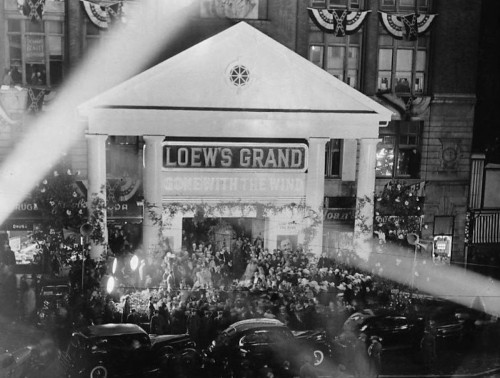 Atlanta was aflame again with the GWTW premiere in ’39!

END_OF_DOCUMENT_TOKEN_TO_BE_REPLACED

Today! Because they’re here, every April, they’re here. 1:05 or 7:05, there is a game. And if it gets rained out, guess what? They make it up to you. Does anyone else in your life do that? 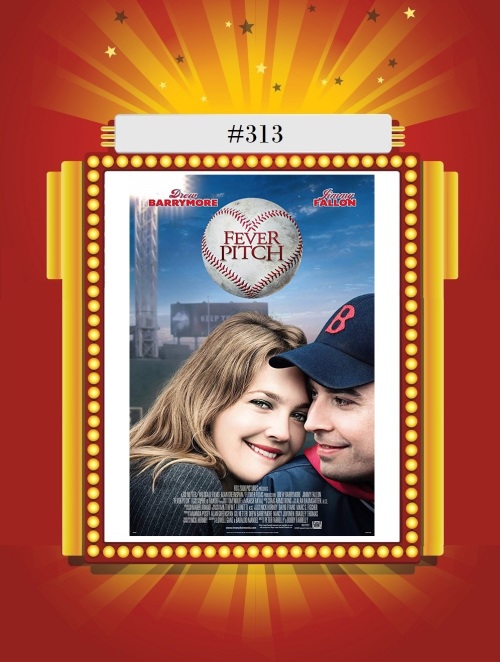 Directed by the Farrelly brothers

And sometimes the movies on this list aren’t going to be about the movie at all. Okay, that’s not entirely fair. Fever Pitch is a perfectly fine movie. But there was a certain serendipity in the production of the film that makes it a classic in my estimation. You see, it was filmed during the 2004 baseball season, so they had no idea the Boston Red Sox were going to finally win the World Series that year. The movie – probably rightfully so – was supposed to end with them losing, as they had done for the previous 86 years. In 2003, the Red Sox were devastated in the ALCS by the Yankees, losing in Game 7 in extra innings, so why would anyone assume they’d finally get to the mountaintop in ’04? END_OF_DOCUMENT_TOKEN_TO_BE_REPLACED