Today! Because I’m sure Charles Dickens would have wanted to see her nipples – 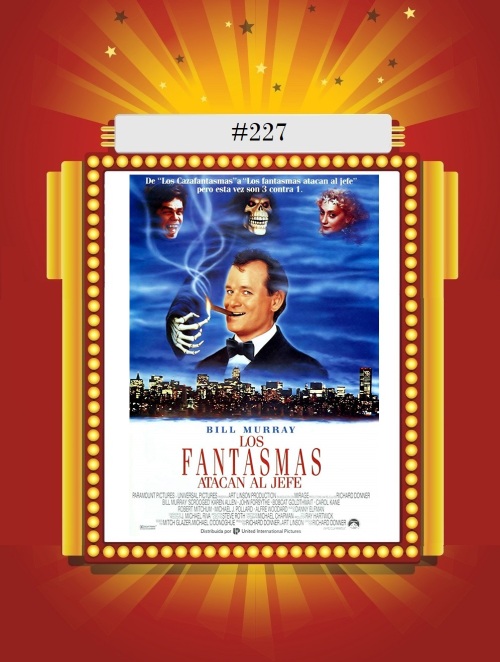 A Christmas Carol isn’t an inherently funny story, and yet there have been many, many attempts to make it so. Most are musicals, and that helps to lighten the mood, but anything attempting an even halfway accurate recounting of the book usually ends up relatively straight. Even the excellent Muppet version devolves into a typical Christmas Carol about halfway through. There has been better success on television, but usually they take the story pretty far afield to find jokes. The terrific British series Black Adder has probably the funniest rendition (it helps if you’re a little familiar with that show to begin with) which turns the whole plot on its head, making Rowan Atkinson’s Scrooge character the nicest man in the world, who is shown how things were for his evil ancestors by Robbie Coltrane’s Marley/Ghosts figure. Mr. Magoo’s is one of the best straightforward musical versions, but it relegates its Magoo-esque humor to the framing scenes.

But then there’s Mitch Glazer and former SNL head writer/black comedy maestro Michael O’Donoghue’s twisted ’80s update, setting the story at a TV network during the holidays as they prep a flashy newfangled Scrooge starring Buddy Hackett and John Houseman. Bill Murray’s soulless executive Frank Cross gets wrung through the yuletide motions, as the story remains fairly accurate to the source – hitting all the beats, anyway – while also mining tons of laughs and amping up the frights with the cavalcade of ghosts. Particular standouts are New York Dolls frontman Buster Poindexter himself David Johansen as the cabbie Ghost of Christmas Past and the brawling pixie Ghost of Christmas Present, played with psychotic glee by Carol Kane. But really, it’s a terrifically strong cast across the board, including all four Murray brothers – Bill, Brian (playing Frank’s father), John (playing his brother – well cast!), and future Mad Men great Joel.

Also entertaining is the parade of B stars enlisted for the IBC network’s productions, including Best Acrobatic Tiny Tim Mary Lou Retton, and Best Six Million Dollar Claus, as Lee Majors comes to Santa’s rescue in The Night the Reindeer Died. 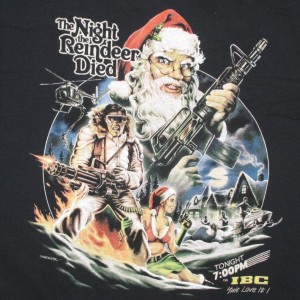 I don’t have this t-shirt, but now that I know it exists, I’m not sure I can live without it 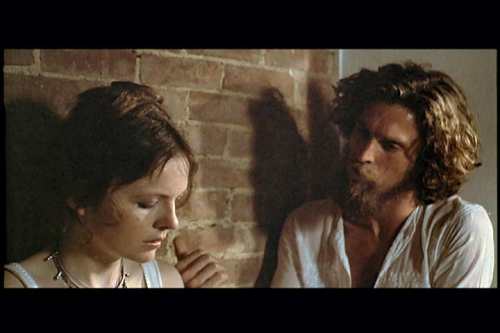 And again, Glover will appear on this list down the road, looking like this. Wait for it!

But we also have our second Six-Timer, joining box office titan Robert Downey Jr. at the top of the heap – Cubs fan and Wilmette native Bill Murray! #328 The Man Who Knew Too Little, #319 The Darjeeling Limited, #267 The Life Aquatic, #287 Stripes, #269 Kingpin, and now Scrooged! 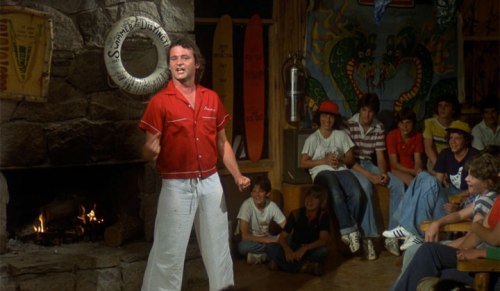 Meatballs didn’t make the list, but the “It just doesn’t matter” scene is still terrific

Coming tomorrow! Every civilization finds it necessary to negotiate compromises with its own values –