Today! Because they think he’s a righteous dude – 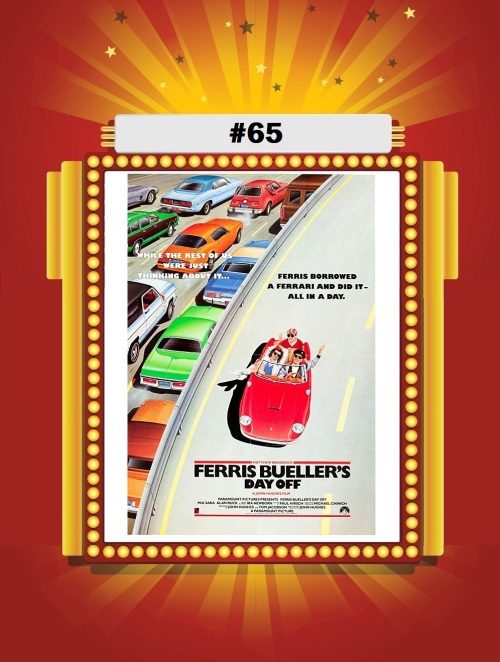 Before moving here, if you’d asked me what movie is most associated with Chicago, I might’ve said The Blues Brothers. Maybe The Untouchables, given people’s endless fascination with the town’s mob history from eighty years ago. But having lived here for over a decade now, I can tell you hands down what’s considered the most Chicago-y movie of all time, by visitors and residents alike, is Ferris Bueller’s Day Off. I know this should’ve been obvious – it’s basically a non-stop travel video for the greatest city on Lake Michigan – but I guess I didn’t think it had a universal appeal to audiences of all ages. Or maybe it’s just that the movie is old enough now that its become a beloved classic, and thus can be enjoyed by all demographics. Either way, there are yearly celebrations and special anniversary events about this movie – last year they recreated Ferris’s bedroom in…a hotel downtown, I want to say? Googling…

The Virgin Hotel, summer of 2018! Oddly, I find this has been done a number of times in various cities, but still