Today! Because we accept the reality of the world with which we’re presented. It’s as simple as that –

I’m not sure at the time if we saw this movie as just a bit of science fiction or as a prescient blueprint, but either way, The Truman Show either accurately predicted what much of cable and network television would become over the next two decades, or it inspired the transformation. Sure, EDtv covered the same ground the following year (and the ’80s rebooted Twilight Zone episode “Special Service” some distance before), and was technically a little closer to the ultimate reality of reality television, plus it’s not like there had never been some version of this in actual practice – the 1973 PBS docu-series An American Family and MTV’s The Real World, most notably – but it wasn’t an omnipresent phenomenon like it would become in the 21st century. Within three years of Truman Show‘s release, the Emmys had a category for Outstanding Reality Program and in four years we had The Osbournes, popularly acknowledged as the beginning of the people having their lives filmed for entertainment craze. YouTube came along three years later, and now anyone could theoretically have their whole existence broadcast for consumption. Ah, what a time this has been to be alive! 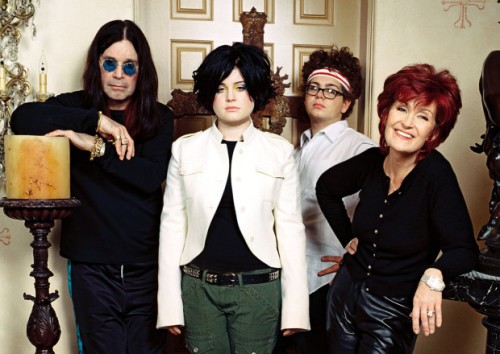 Maybe it’s these jackasses who deserve all the blame

END_OF_DOCUMENT_TOKEN_TO_BE_REPLACED

The Set of 400: #148 – My Favorite Grand Central Station Ballroom Dance

Today! Because I’m hearing horses! Parry will be so pleased – 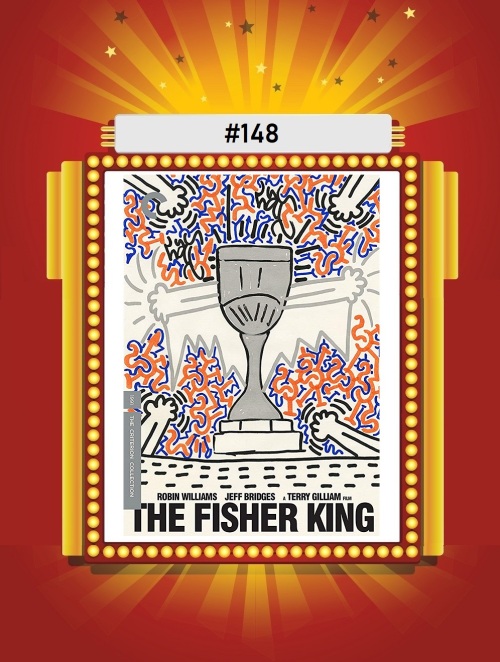 Ah, comedies about mental illness! It’s a weird sweet spot to have, but its popping up over (#393 The Dream Team) and over (#193 They Might Be Giants) and over again (#286 Me, Myself and Irene) on this list means that it might be time to face facts – this is weirdly something I’m into. Now, The Fisher King is only sort of a comedy – that much is pretty definitely true. While all the aforementioned movies lean heavier on the laughs (okay, maybe not They Might Be Giants as much), if this one didn’t have Robin Williams at his manic zenith you’d be hard pressed to classify it as even kinda funny. Bridges’ asshole shock jock Jack tumbles mightily when one of his radio show callers goes on a shooting spree, and descends into alcoholic hell. Williams – a victim of this same gunman incident – emerges as a crazed homeless knight named Parry, and they progressively help each other, largely without knowing it, at least until the time comes to retrieve the Holy Grail on the Upper West Side of Manhattan. 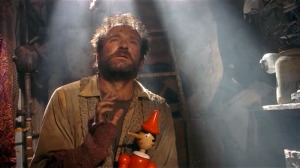 END_OF_DOCUMENT_TOKEN_TO_BE_REPLACED

Today! Because this is what it’s going to be like in the factories, too, I suppose, isn’t it? The men are back, Rosie, turn in your rivets – 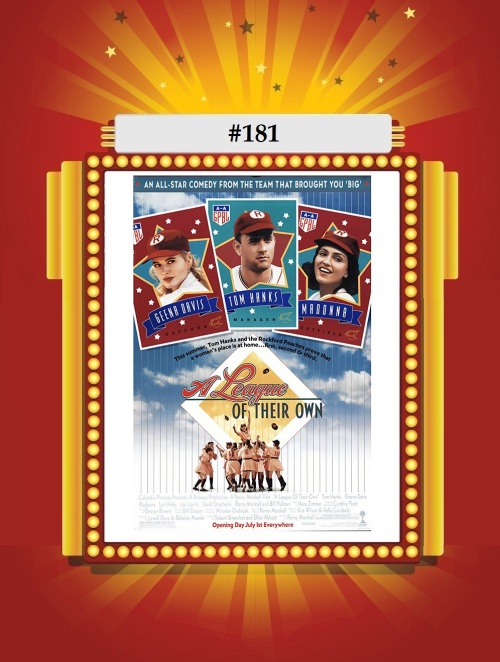 The best baseball movie ever made (take that, The Natural!) and the funniest (suck it, Major League!), A League of Their Own gave us so much – it was a long overdue history lesson about the WWII-era women’s professional baseball organization, the AAGPBL (that is a mouthful of an acronym, too); it’s an insight into the world back home during the great war and the unbelievable pressure on the wives and girlfriends stateside; it’s a riveting sports movie with many of the typical beats but executed at a very high level; it manages to swing expertly from hilarious to heartbreaking without losing any strength or momentum. And it’s ridiculously the third Madonna movie on this list, which I’m as amazed by as you are. 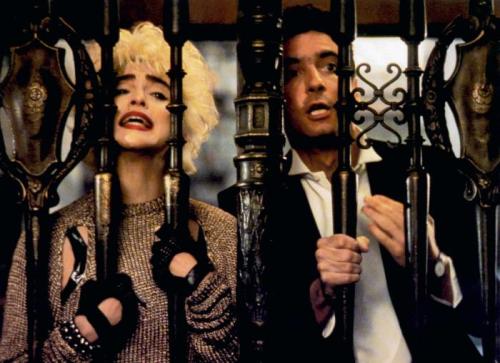 END_OF_DOCUMENT_TOKEN_TO_BE_REPLACED

Today! Because this book doesn’t have any answers!

The debt of honor we as a people owe to Tracey Ullman can never truly be assessed. Yes, without Matt Groening and James L. Brooks and Sam Simon we wouldn’t have the decades of merriment and hilarity The Simpsons has given us, but without Ullman’s terrific sketch comedy show on the relatively new FOX network in the late ’80s, they may have never gotten a foot in the door as everyone’s favorite yellow skinned family (and then by extension we never would’ve gotten Futurama, still my pick as one of the top three or four consistently funny sitcoms ever made – The Simpsons has obviously been diluted down by the many years since its heyday).