Today! Because his own wife wants nothing to do with him, and he’s about two steps shy of becoming a full-blown alcoholic – 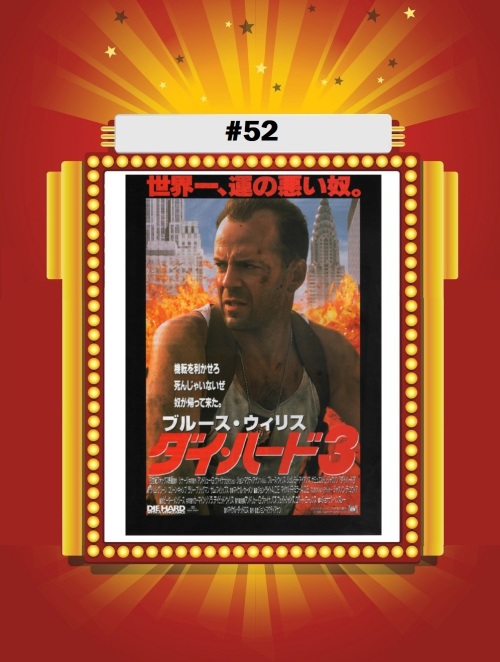 There has been many a day where I find myself lost in a general reverie and the water jug riddle from Die Hard with a Vengeance occurs to me. You have an empty five gallon jug and an empty three gallon jug and a water fountain. You need to come up with exactly four gallons of water. How is this done? In the movie, they have to solve this or bombs explode, whereas I need to solve it because the exact path they take to figure it out in the film hasn’t immediately come to mind, and I want to get on with my day. I’ll figure it out eventually – it’s not really that complicated – but for some reason, a month or two later, this will all happen again. 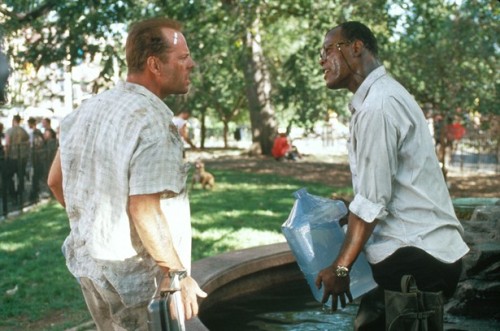