Today! Because this is the City of the Angels, and you haven’t got any wings – 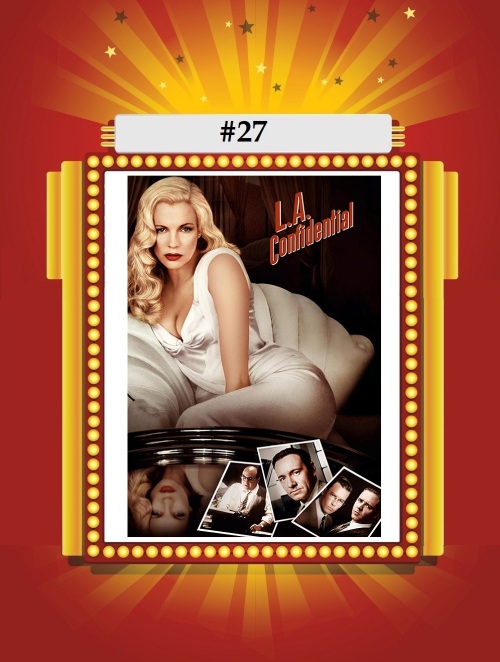 Man, they really did not know how to market this movie. Like, look at that poster! Besides just being a terrible composition of pictures, this – like most ads for the film – focuses on Kim Basinger, despite her being at best the fifth or sixth lead in the film. I went with this poster because most chose to spotlight Kevin Spacey – himself not remotely the star of the film, plus his subsequent reveal as a huge monster. I almost chose this poster instead: 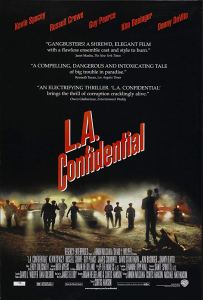 But it doesn’t show anyone at all, and instead leans heavy on reviews and names – again getting Spacey first. Maybe due to its twisty, complicated plot, L.A. Confidential wasn’t a huge hit in its day, but the acclaim was deafening, so it would get its due at the Oscars at least, right? 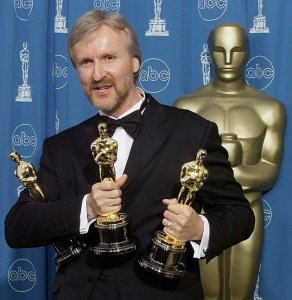 END_OF_DOCUMENT_TOKEN_TO_BE_REPLACED

Today! Because he probably calls everybody Vernon –

I loved this movie when I first saw it nineteen years ago – That screenplay! Those characters! – but I’ll admit it may not be holding up quite so well anymore. I’m not sure I ever would’ve had this in the top 100, but 200 seems totally reasonable, had I been ranking down that far in the early ’00s. Something resonated with me in Douglas’s writer cranking out a seemingly never-ending book, amidst the spiraling chaos of his academic environs. I especially remember the ending (not to spoil it, but you have had nearly two decades to watch it by now) being one of the most devastating things I’d seen at the time. I really fancied myself a writer back then, so I think that makes sense. END_OF_DOCUMENT_TOKEN_TO_BE_REPLACED