Today! Because he was very jealous, and I had these days of the week underpants – 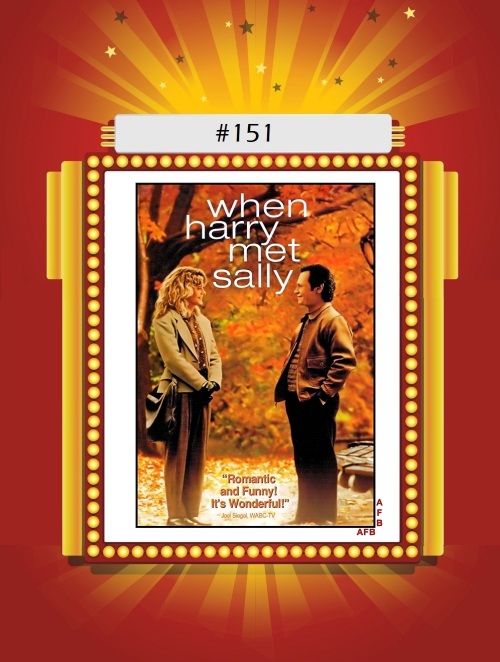 I like to think that my personal preference on this list is mine and mine alone, that maybe there were influences over the years steering me toward certain things, away from others, or just jamming something I might not have otherwise seen in front of my face for endless years until it lodged in my brain as something I really enjoyed. As you might have noticed, various of my family members had this effect on me growing up – with their Ghosts and She Wore a Yellow Ribbons and Rocky Horror Picture Shows. However, today, we come to my wife’s favorite movie, somehow, at number 151. Remarkable!

END_OF_DOCUMENT_TOKEN_TO_BE_REPLACED

Today! Because it’s time to rock it from the Delta to the DMZ –

Robin Williams had made movies, and some good ones, before 1987, but it all completely changed with Good Morning, Vietnam. It’s as though there was no concrete idea how to harness his stand-up/Mork and Mindy comedy into a feature film, so no one really tried. Popeye has glimmers of it, with the ad-libs, while The World According to Garp showcases Williams serious acting ability. And then everything converged into this wild war comedy, grounded very definitely in reality.

For those of us who grew up with his later comedies, Good Morning, Vietnam can tend to feel like nothing particularly special. This was the Robin we knew from virtually everything that was to follow over the next two decades. The non-sequiturs! That stream-of-consciousness pile of voices and characters! The virtually non-stop jokes! Sure, after decades, that tends to get taken for granted as his particular style, but this was the beginning of that for most cinema audiences, plus it is housed in a very real war picture, while still managing to work, for the most part. 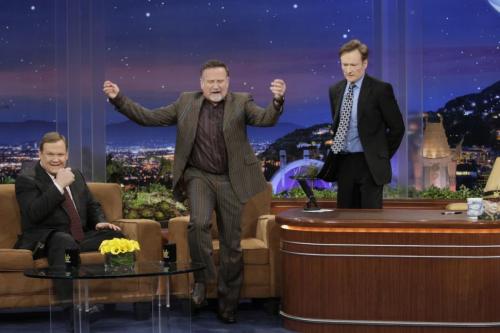 Seriously, every Robin Williams talk show appearance was basically this