The Set of 400: #Whoops! The First in a Multi-Part Series 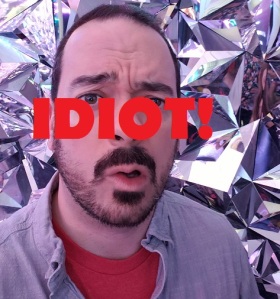 So what the hell is this now?

Here’s the rundown. During the course of writing this series, I’ve found myself reminded of films I wished I’d included originally, but couldn’t possibly go through the hassle of reworking and reediting what I’ve already done in order to jam them in. Figure, while I allotted about two months to rewatch films and order the initial list in the summer of ’18, I was bound to forget some things, and the subsequent writing process was bound to trigger memories of forgotten films. Hell, it’s not like I’ve got a list of all the films I’ve ever seen handy! 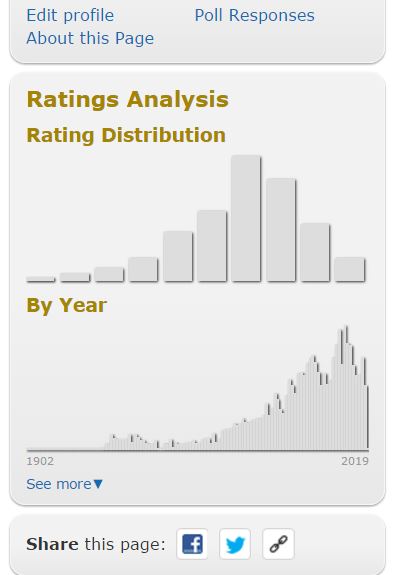 Okay, it’s not a list per se, but I do pay more attention to my IMDB ratings than I care to admit.

So, from time to time, I’m going to throw together a quick write-up for one of these overlooked favorites, and where basically it might have been included. First up! 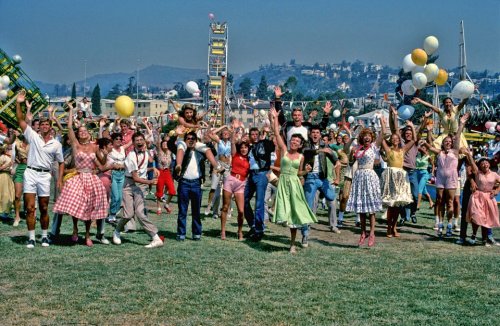 As you’ll see in the days to come, this list is drowning in musicals, so I’m kinda surprised I never considered including Grease. We watched this movie to death when I was a kid – but the censored edit copied off TV on a VHS tape, so I had no idea it featured so much adult salaciousness until way later! I’d guess I’ve still only seen the unedited version of this movie two or three times in my life.

Nonetheless, I remember it plenty fondly, and that’s been enough to get a bunch of movies onto this list. So where would this have ranked? I don’t think it’s exactly right here – like 378 and a half – but I could see it a few movies back, maybe wedged between Sullivan’s Travels and Bee Movie. Sorry Grease and all involved! It’s not like there are a ton of Travolta or Newton-John or Conaway films in the days to come! All woefully underrepresented!