Today! Because I am the third revelation! I am who the Lord has chosen! 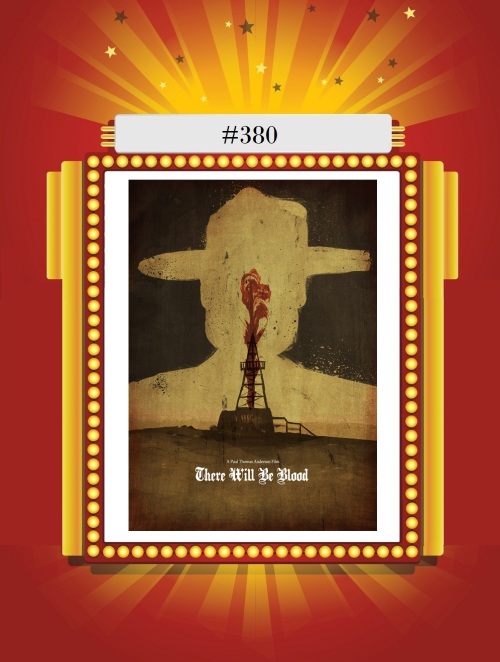 There are a handful of directors that to this day I run out and see whatever they make, no questions asked, no matter the subject matter, cast, reviews, or anything. Basically since 1997, Paul Thomas Anderson has been at or near the top of that list. And There Will Be Blood, while not my favorite, might be his best film. That glorious opening half hour! Daniel Day-Lewis commanding his way to a second Oscar! Paul Dano, coming off Little Miss Sunshine, but with so much dialogue! The titanic struggle for the town’s soul! The backstabbing! The milkshake! It’s not a particularly fun movie, but goddamn is it compelling.

Anderson’s later films have gotten tougher on audiences, and it started right around here. The plots became less and less important, as the atmosphere and tone took center stage. Movies like Inherent Vice, The Master, and The Phantom Thread became harder to follow, motivations got weirder, and the level of interpretation required grew exponentially. I enjoy these movies from the perspective of cinematic study, but they don’t make for easygoing afternoons at the cineplex. That’s not their intention, and I’m not saying it should be, but I worry that Anderson’s deserved wide acclaim will elude him so long as his films continue down this path. He is easily in the discussion of being the world’s greatest living director, but would your average moviegoer be able to acknowledge this? He’s an American Jean-Luc Godard living in an age of J.J. Abrams. 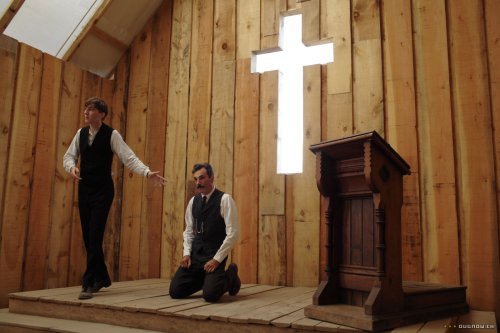 In addition to Oscar wins for Day-Lewis and Cinematography, among its eight nominations, and being named the Best Film of the Century So Far in 2017 by The New York Times, has this movie ever been regarded in a wide manner for its usage of the Best Lethal Bowling Pin? I suspect not! Sure, it was named the ’00s Film of the Decade by numerous major outlets, and appeared on literally hundreds of Top Ten lists in ’07, but Best Drainage Metaphor? Probably not! People think he was talking about an actual milkshake, don’t they? They think this was just an issue of bringing the proverbial boys to the proverbial yard, huh? Bah!

Coming tomorrow! Boys and girls of every age, wouldn’t you like to see something strange?