Today! Because we’re not safe until he’s dead/he’ll come stalking us at night – 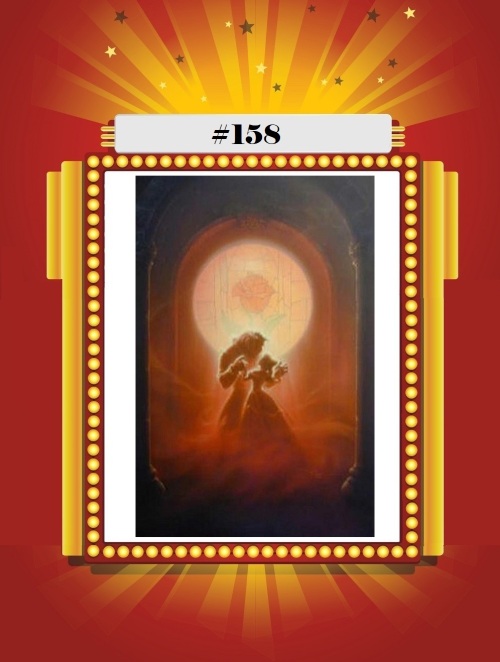 Had the Academy not expanded the number of potential Best Picture nominees in a given year to ten, it’s likely we’d still be referring to Beauty and the Beast as the only animated movie ever put up for the top award, back in 1991. Sure, maybe this doesn’t seem like anything now, as there have now been wholly three animated films in the big contest, as of this writing – along with Up in 2010 and Toy Story 3 in 2011 – never mind that they added a Best Animated Feature category since BatB days, but it getting in alongside #174 Silence of the Lambs and #357 JFK and Bugsy was a huge deal at the time. However, despite the large number of ’91 films on this list (this is #11!), it was a weak enough year that The Prince of Tides was the fifth Best Picture nominee, so…