The Set of 400: #5 – My Favorite Sadly Temporary Side Effect

Today! Because it’s not often you see a guy that green have the blues that bad – 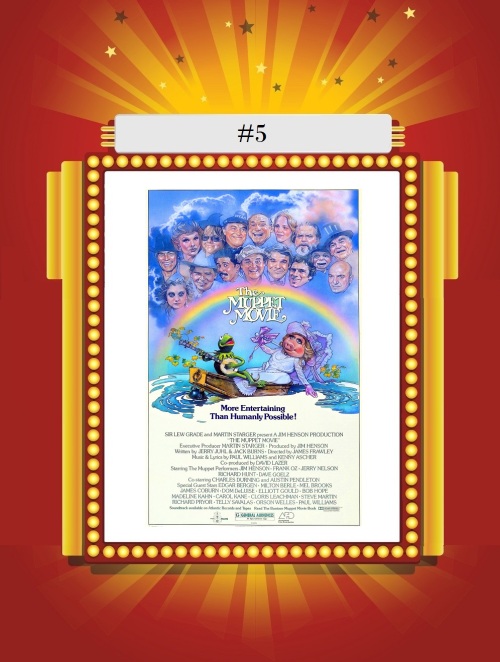 The gold standard of Muppet productions. The zenith of the entire franchise. The culmination of nearly 25 years of Mr. the Frog’s place in the cultural landscape, beginning way back with Sam & Friends in 1955. After this, and the subsequent completion of The Muppet Show’s dynamite five year run, the felt gang would achieve superstardom few puppets have entertained before or since. A groundbreaking, world-altering comedy/musical motion picture unduplicated in success or popularity through the entire course of human history. The Muppet Movie is the greatest thing ever produced by anyone, anywhere, at any time.

Kermit, for one, is stunned by this adulation

END_OF_DOCUMENT_TOKEN_TO_BE_REPLACED

Today! Because if I hadn’t been very rich, I might have been a really great man –

In the ballsiest decision since including Casablanca back at #74, today we find ourselves face-to-face with the greatest movie ever made, by loud acclaim, for the past eight decades. And while many all-time greats were omitted from this list and I would venture some are far too boring (e.g. Lawrence of Arabia), grim (Schindler’s List), or generally overrated (Psycho) to make any respectable favorites countdown, Citizen Kane nonetheless lands in this very strong position thanks to the sheer entertainment value of the undeniable masterpiece.

“But,” I can hear you asking, “where the hell do you get off?” Which is fair. I weirdly feel that to see Kane is to love it and recognize its brilliance, but that alone doesn’t immediately propel it to the top of a Favorites list. However, there’s nothing wrong with this movie – nothing whatsoever – plus I’ll contend it doesn’t even really have slow, dull, only-mildly-interesting parts. The direction and general visual construction of the piece negates that as a possibility. Say you don’t really give a damn about Charles Foster Kane – maybe he’s just too much a Trumpian asshole to really invest your emotion with – you still have to marvel at the gorgeous cinematography, the thoroughly inventive editing and use of sound, the borderline amazing scene transitions, and the wonderful acting across the board. Maybe all the flashing back and forth in time gives you cinematic whiplash – the driving documentary style narrative still manages to lay the plot out neatly and steadily march us through his life story. Maybe you can’t see Agnes Moorehead without thinking of Bewitched – that’s fair, there’s no work around for that. 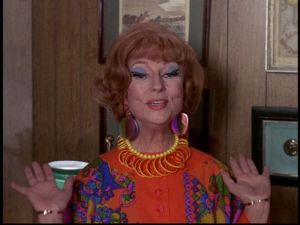 I would argue there’s nothing wrong with being reminded of Bewitched, lustily and often

END_OF_DOCUMENT_TOKEN_TO_BE_REPLACED

Today! Because in Italy for 30 years under the Borgias they had warfare, terror, murder, and bloodshed, but they produced Michelangelo, Leonardo da Vinci, and the Renaissance – 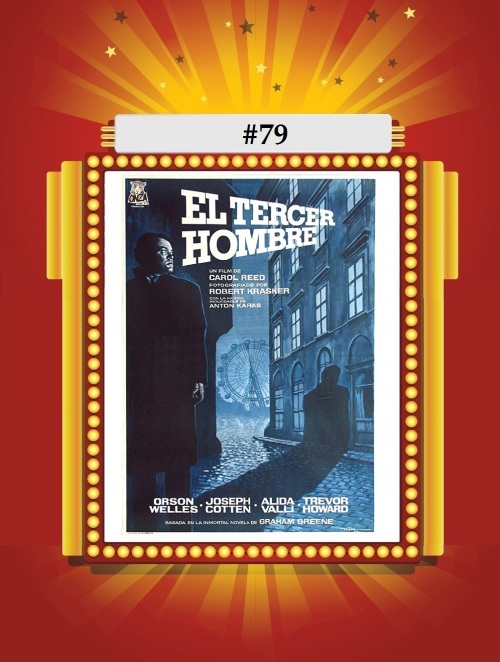 Not coincidentally the basis for my favorite Pinky and the Brain episode, The Third Man is the classic film-noir mystery of Vienna, supposed murders, tense philosophical Ferris Wheel conversations, perpetually wet streets, and yes, a soundtrack dominated by a zither. I imagine this is an instrument with some manner of pedigree and respect, but I’ve always thought of it as a child’s toy, not unlike a kazoo. This is certainly because I had the small kid’s version back in the day, where you’d place the sheet music (shaped like the instrument) behind the strings. Let’s Google that quick:

This was it! Still couldn’t play it worth a damn!

END_OF_DOCUMENT_TOKEN_TO_BE_REPLACED

The Top 100! We finally made it! This is what the list always was in the past – a tight group of a hundred films I love, not this insanely bloated collection including a ton of movies I like but would probably be embarrassed to bring up to the Gallery of Sound register. And often floating near the end of those lists from days gone by is this adaptation of my favorite book, Mike Nichols’ noble experiment in bringing Joseph Heller’s unfilmmable novel to the screen. I don’t anticipate ever doing a list like this of my favorite books – come on, that would be far too difficult, as I don’t really re-read books much, so even though I remember loving The Stand, how it would compare to something I read last month is questionable. So, just for your edification and because this is all about me anyway, Catch-22 is my favorite book. I’m not sure what is ever going to supplant it, but I suppose anything’s possible. I’ve still never read The Da Vinci Code! 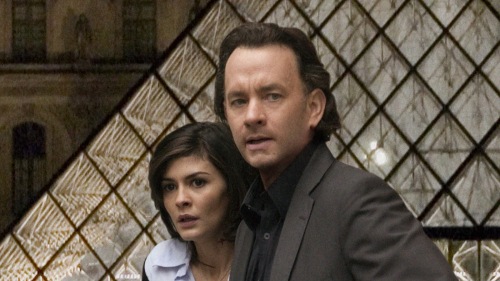 The movie sucked pretty loud, though, as I recall

END_OF_DOCUMENT_TOKEN_TO_BE_REPLACED

Today! Because I asked ’em nicely! I said pretty please! They wouldn’t convert, so I’ll bang on their knees! 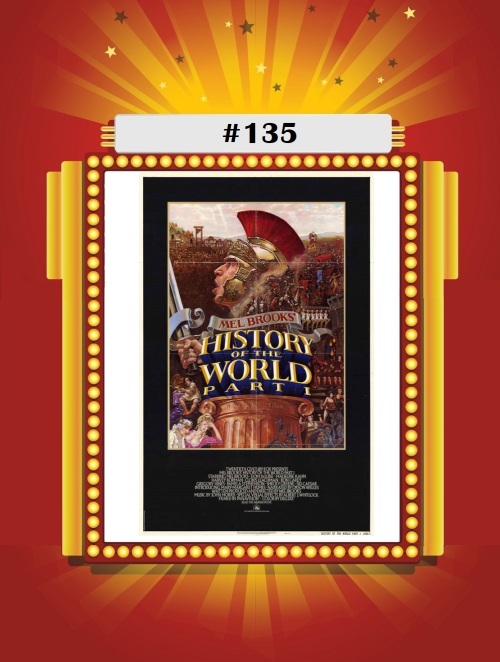 Almost certainly the movie I understood the least when I saw it dozens of times as a child, History of the World: Part I isn’t exactly the most beloved of Mel Brooks movies, is it? I mean, yeah, it’s all over the place – quite literally, what with scenes in the French Revolution, Prehistoric Times, first century Rome, and the Spanish Inquisition, never mind Hitler on Ice and Jews in Space. And while a lot of it is just a straight stream of gags, not bothering to try and hold together into anything meaningful, it’s still a really entertaining movie, with a load of great comedians.

But it does have a ton of jokes and puns that kids will not understand. Hell, they aren’t supposed to! This is an R-rated movie! “Don’t get saucy with me, Bearnaise!” “But the servant waits while the master baits.” “Do I have any openings that this man might fit?” Jeez! And really, there’s a lot more inappropriate sex gags littered throughout. And yet, I’ve seen this movie a hundred times, easily. What is the appeal here for kids?? I’ve asked this before, but what do you suppose gets children to latch on to movies and watch them endlessly? My guess is that my parents interspersed these movies that they liked in with the cartoons and whatnot, and we just took them all as films for us, and kept watching them. I’m not even sure if we watched a TV edit of this movie, or the full film. Cripes!