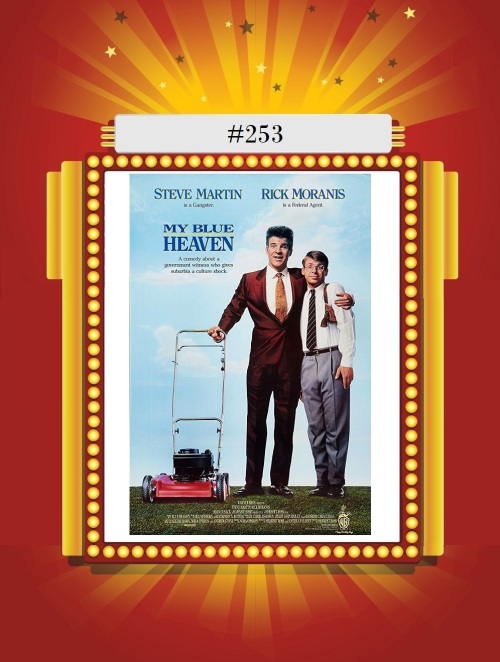 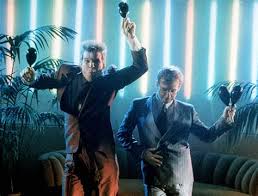 While Moranis seems obviously suited for the nerdy G-man role, Martin as a slick Italian gangster doesn’t immediately sound right. In fact, Martin originally was supposed to play Barney, but after someone (Schwarzenegger? That can’t be right) dropped out, he switched roles and they brought in Moranis. Genius move! Both are playing extreme stereotyped versions of these parts – they weren’t aiming for a gritty mob film with comedic touches, it’s a wall-to-wall comedy – and their interplay, as well as their romantic entanglements, provide for a solidly underrated gem all around. END_OF_DOCUMENT_TOKEN_TO_BE_REPLACED