Our second and final Jan de Bont directorial effort (sorry, Tomb Raider 2 fans!), Speed is the greatest pure adrenaline film of the ’90s, putting it squarely in the conversation for Best Action Film of All Time. I’ve got one actioner from the decade still to come, but I’d probably give Speed the nod in terms of quality, and it definitely holds the edge in evaluating its sheer awesomeness. What’s more awesome than Speed, I ask you? Not much! None of its three big sequences – elevator, bus, subway – disappoint, you’ve got Dennis Hopper’s career villain highlight (okay, except Blue Velvet), you’ve got vintage Keanu Reeves not required to do a ton of talking, and you’ve got that goofy, illogical jump across the stretch of missing highway that should’ve broken the reality of the film into pieces right then and there, and yet somehow it’s the most exciting thing ever.

END_OF_DOCUMENT_TOKEN_TO_BE_REPLACED

Today! Because you’re a plague and we are the cure – 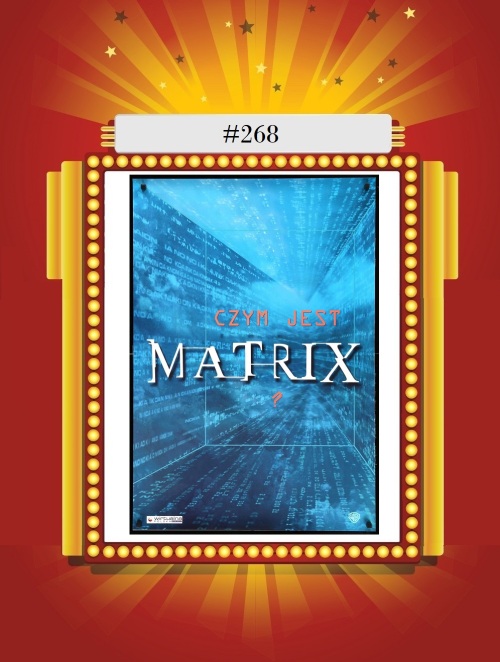 Directed by the Wachowski Brothers

(How terrible looking is that foreign poster?! Woof!)

The movie A.J. Soprano gave his mother for her birthday, The Matrix is still something people watch and enjoy, right? I mean, it didn’t get parodied to death over the years, or become an enraging source of innovation for all that bullet time shit that permeated action films in the early ’00s, did it? It wasn’t completed ruined by those sequels – was it? 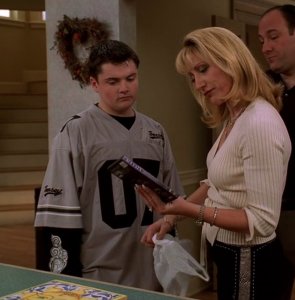 END_OF_DOCUMENT_TOKEN_TO_BE_REPLACED

Today! Because I have crossed oceans of time to find you –

As I think I’ve mentioned before, 1992 was basically the year I realized good movies existed. I enjoyed movies before then – and some turned out to remain decent afterward – but for whatever reason, I turn 13 and all of a sudden I’m looking for a different level of quality and artistic merit in my entertainments. All this after Batman Returns, though, so let’s keep my 1992 in perspective. I still didn’t really know what good was, I just now had a more serious pursuit of it. And one of the movies that had a definite impact on this quest was Coppola’s wildly over-directed Dracula.

Without much risk, I can definitively state that this was Coppola’s last even remotely good movie. Not that he’s been cranking them out – only five true features over the last 27 years – but it was as though this film took every last thing out of him. And it’s all on the screen – the frenetic editing, the sheets of blood, Anthony Hopkins going completely ape-shit, Keanu Reeves acting – it’s mayhem. Artistic mayhem, sure, but still so chaotic that just imagine if this was your whole exposure to the Dracula character. Like, no Bela Lugosi, no Christopher Lee, just this – how would this character have ever become popular? He’s this age-swapping, hyper-passionate monster who can’t pick a hairdo and go with it?

Seriously, what the hell was this about?