Today! Because to hardly know him is to know him well – 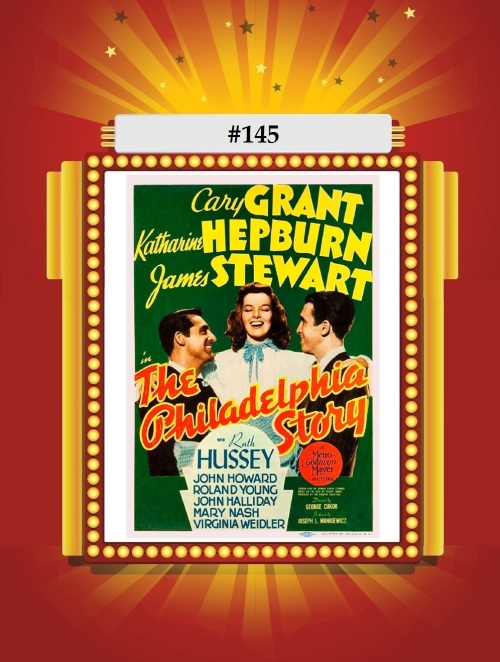 The old time theater guy in me just can’t get enough of kinda stagey goofball comedies of seven and eight decades gone by, and few are more entertaining than Cukor’s acrobatically wordy The Philadelphia Story. It just manages to not feel like a play – what with the brilliant, wordless opening sequence, and shifting some action to a handful of remote locations – while also feeling as locked in as, say, 1966’s Who’s Afraid of Virginia Woolf? or every adaptation of The Iceman Cometh or Long Day’s Journey Into Night ever made. Hell, Animal Crackers is little more than the filmed stage play, and even it manages to counter Philadelphia Story cinematically, for the most part.