Today! Just when you thought it was safe to go back in the water – 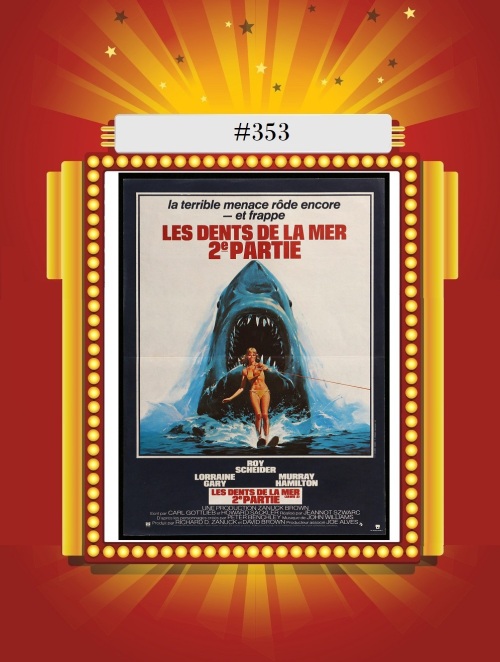 As I believe I wrote back in post #400 Rocky IV, when I was kid, we tended to watch movies and their sequels together – I don’t know if we had them copied onto the same tapes or if this was an active non-lazy choice, but the outcome was I often confused the details of these films, blending them together into a whole, and probably giving more credit to lesser sequels than they deserve. The shining example of this is Jaws 2. Figure, same setting, mostly the same characters, another shark, plus most of the real peril – the kids being stuck out on the water – is separate from all the actors who appear in the first movie. So I believe that for many years of my childhood, I could not differentiate between these two films. END_OF_DOCUMENT_TOKEN_TO_BE_REPLACED