Tag Archives: Fellowship of the Ring

Today! Because I like less than half of you half as well as you deserve – 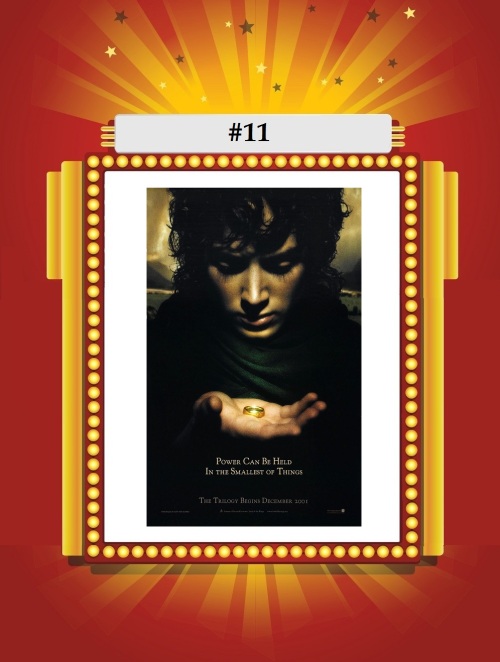 I was no Lord of the Rings snob going into these films. I had read The Hobbit in middle school, I want to say, and had an awareness that these other books existed, but I never sought them out to read until that first amazing trailer for Fellowship appeared around Christmas 2000. After that, though, I was quickly all in – I read one book a year as the films were released, just to keep it fresh, and like the rest of the world was generally blown away by the movies as they unfolded. I don’t think this is much of a stretch, but it has to be said – Fellowship of the Ring is the greatest fantasy film of all time, and a nearly perfect movie. The other LOTR films are great, too, and made this list, and carried over so strong that even the first Hobbit film holds a special place for me, but they all kinda pale in comparison to that first incredible film.