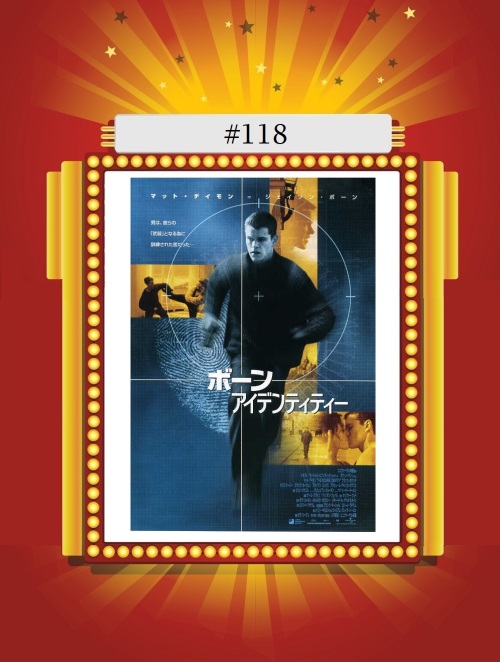 That’s right, folks – all three Bourne films are on the list, and none cracked the top 100! Weird, right? First Toy Story, and now this travesty? Well, it wasn’t always this way. Without consulting past lists – I’m saving that for some unspecified time in the future of this countdown – I know at least two of the Bournes typically would crack the 100 – that was the entire size of the list in the past, you’ll remember. So what happened here? My guess is that as these movies tend to blend together for me, differentiating became harder and so they merged into this portion of the list – they all appear here between #118 and #195 – and could not push forward as a group or individually. As you’ll see when you finally get to the top 100 – starting day after Tax Day! Get your shit in order! – it’s comprised in near equal parts with gigantic films familiar to every living soul on the planet and an assortment of cult movies and/or downright disregarded household classics I’ve overcome my shame of admitting how much I enjoy them. 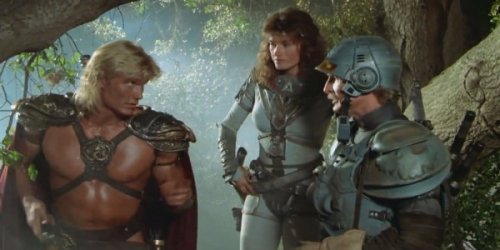 No matter how many times eight-year-old Joe watched it, Masters of the Universe wasn’t making the list, however