Today! Because I’d rather be his whore than your wife – 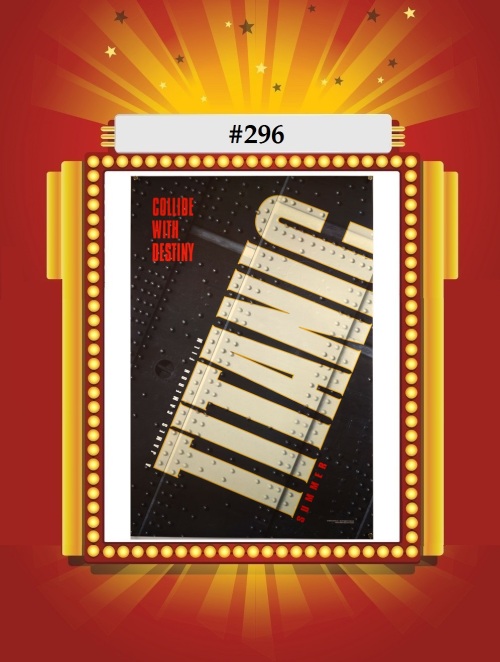 First off, let me begin by saying SHUT UP. I am fully aware of the awesome shortcomings of this film. The dialogue is often atrocious, some of the poor actors forced to play ethic stereotypes get completely mangled in the gears of this film (we forever honor you, Fabrizio!), and the plot – the driving romantic engine of the film – is the most hackneyed, retread, unimaginative piffle they could’ve lit upon. I get all of that. It’s way too long – like, a good forty to fifty minutes too long – and in retrospect can be viewed as pretentiously so, given everything connected to this film that was to follow – Oscar speeches, no follow-up Cameron film for a dozen years, etc. 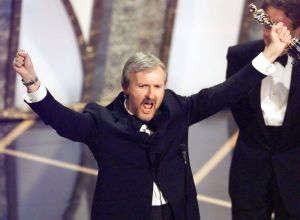 All that being said, people who regularly slam this movie – then and now – are you seriously telling me you don’t think the second half of Titanic is an amazing movie? I know, it’s half a movie, and you’ve had to slog through nearly two hours of set dressing and nonsense to get there, but once they hit that iceberg straight until that old lady is tossing her baubles overboard, it is as impressive a piece of moviemaking as exists. END_OF_DOCUMENT_TOKEN_TO_BE_REPLACED

Today! Because you are a good woman, then again, you may be the antichrist – 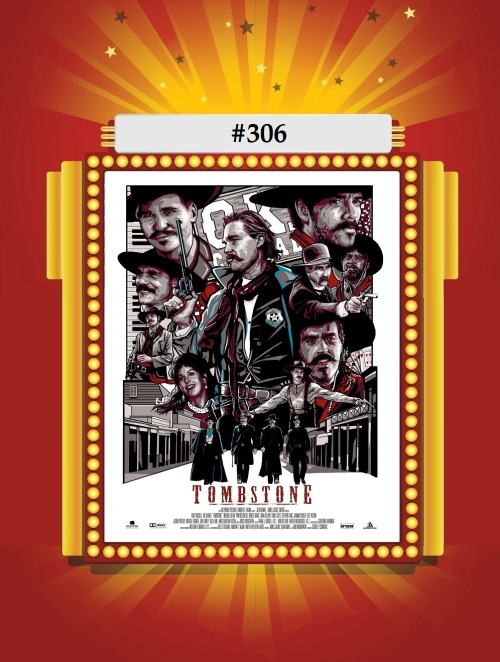 In the hectic western revival of the early ’90s – following Clint Eastwood’s masterful return to form with the Best Picture winning Unforgiven in ’92 – we as a people had a serious choice to make. Would we adopt a Kurt Russell Wyatt Earp movie, directed by the man who brought us Rambo: First Blood Part II, as our one-and-only, or would we opt for the Kevin Costner version, an hour longer and directed by Empire Strikes Back screenwriter and Big Chill director Lawrence Kasdan? This was some kind of dilemma.

Thankfully, the first one to make it to theaters (by six whole months) was perfectly enjoyable, and we could all save ourselves three-plus hours of our lives, at the beginning of Costner’s rapid descent from stardom in the mid-’90s. Tombstone may be the glossier, goofier take on the old legend, but it is infinitely more fun, and features an arguably superior cast (Costner’s does have Dennis Quaid, Gene Hackman, Bill Pullman, Isabella Rosselini, Michael Madsen, and Three-Timer JoBeth Williams, though). Plus, it doesn’t try to out-western Clint – while Wyatt Earp really thought it could bring the gravity by adding running time and a brooding Costner. But hey, Earp did earn that one Oscar nomination – more than Tombstone by one! Congrats, Best Cinematography nod! END_OF_DOCUMENT_TOKEN_TO_BE_REPLACED 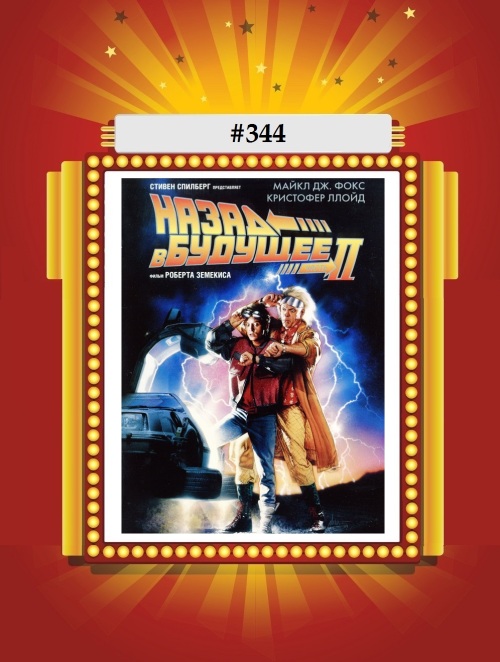 Ah, 1989! A transformative film year for young Joe, not so much due to Back to the Future Part II, but because its release finally prompted me to watch Back to the Future Part I. And, you know, Batman, Indiana Jones 3, Ghostbusters 2, and so on. As I didn’t have the luxury of great distance between the original and the sequel, these two movies fell into that aforementioned issue I had as a kid – where a movie and its sequel sort of blend together. It didn’t help that BttFII straight rehashes the original movie during its second half, so the sheer laziness of this move didn’t much bother me as a ten year old.

And, I mean, they try to make it clever, showing the old scenes from new angles, with all new stakes and complications, but with a decidedly older face on Marty, and a completely different Jennifer. If you watch the first and second movies one after the other – and try to think of it as one movie – I think it actually makes for a cooler experience. If you allow yourself to ruminate on the fact that four years passed and this is what they came up with – not to mention the mind bending time travel convolutions and all that chalkboard explaining of things – you might not think back on II all that fondly. 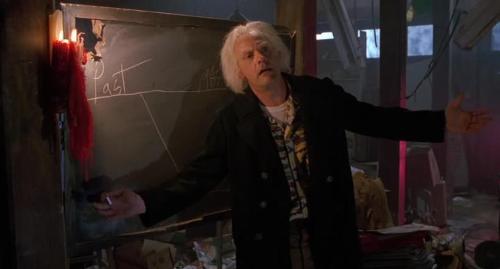 Whatever you say, Doc!