Today! Because it’s not deer! Beer! It’s a typo! Use your head, for Christ’s sake! 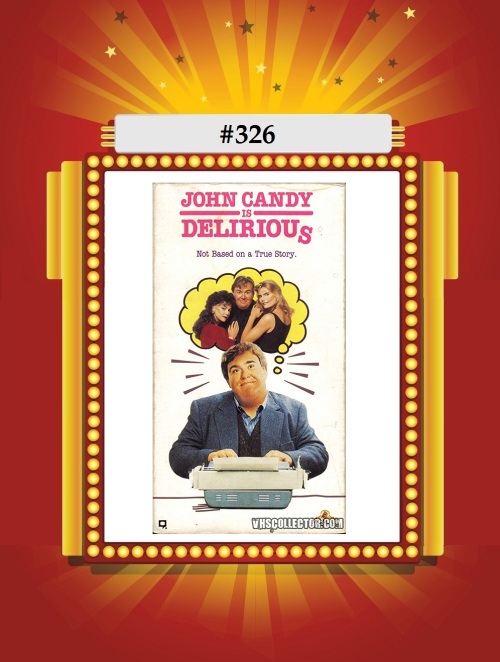 The third film on the list so far to feature a one-word adjective as the title (counting both versions of Notorious, Hitchcock’s #370 and Biggie’s #329), Delirious is a pretty minor comedy, in all honesty, but I really enjoy the plot’s hook – soap opera writer Jack magically entering his own script and assuming leading man status in his own fictional life, and then watching it progressively go to hell. Populated with TV staples such as Perry Mason himself Raymond Burr, General Hospital‘s Emma Samms, Sledge Hammer David Rasche, and Falcon Crest‘s Andrea Thompson, it manages to toe the interesting line between soapy authenticity and decidedly absurdist film comedy, thanks largely to Candy’s terrific work straddling both ends of the story.

Candy doesn’t get enough credit for his wonderfully sensitive acting – even though it often was overshadowed by his brilliantly broad comedic talents, in all fairness. But in small moments – in things like the crushing final sequence of #373’s Planes, Trains, and Automobiles or Only the Lonely or bits of Cool Runnings or parts of this movie – he was terrifically effective bringing a pathos that grounded the goofy goings on into a relatable reality. And this movie needed that to work – the concept is so high, and the characters are all so purposely flat, that with a lesser actor in the lead, this would’ve been nothing – a wacky ABC Family style fantasy that’s all concept and no payoff. 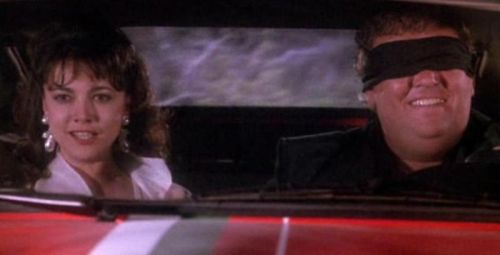 Even this sequence totally works

The unexpected sight gags and growing plot complications threaten to undo the movie by the end – and the ending is a bit unsatisfying in its general cop-out wrap-up – but there are enough jokes and winning interplay between Candy and Hemingway to more than redeem the film. No awards or recognition in its day! Constant HBO replays cemented this movie for me, like many since-overlooked early ’90s ventures, as I’m sure it did for you! Everyone has a copy of Delirious on 4K HD Blu-Ray or whatever, right? Or at least their old laserdisc, don’t they? Send in a picture of your copy! 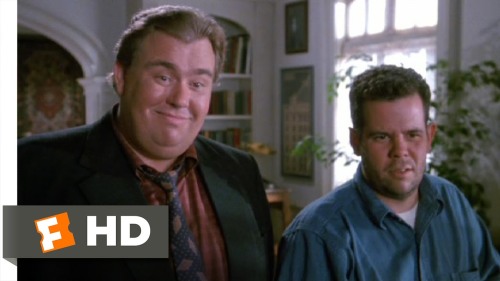 Five times between them! Thanks for the assist, Fandango! 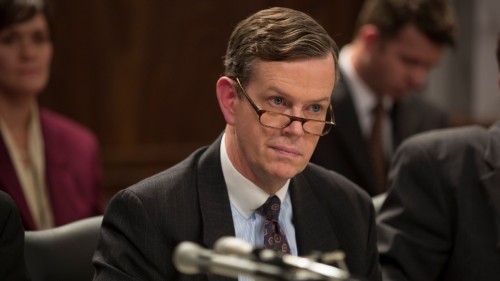 Coming tomorrow! See it one time, won’t you?