Today! Because if they knew what they liked, they wouldn’t live in Pittsburgh – 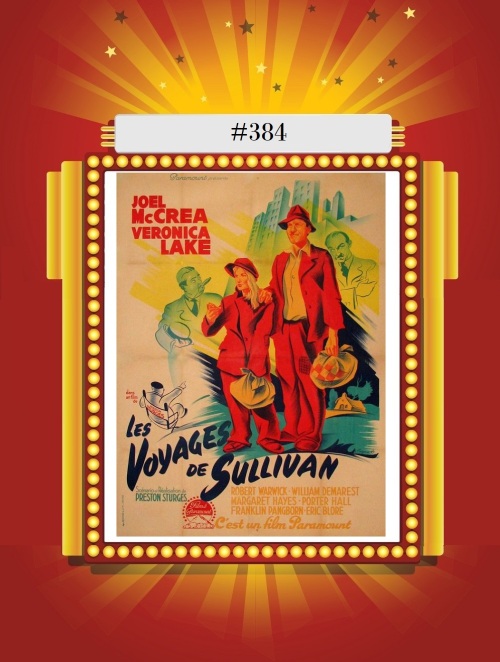 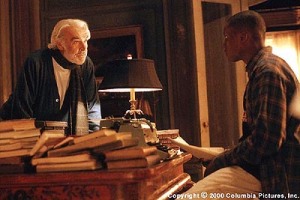 “Punch the keys” my ass

Anyway, Sullivan’s Travels follows a movie director out to make a film about the struggles of regular people, and has a hell of a time fitting in anywhere. McCrea’s great work maneuvering through Sturges’ excellent script is only trumped by the big screen arrival of Veronica Lake – up to this point a bit player in Hollywood. What starts out as a rollicking, slapsticky comedy slowly turns into a grim, classist satire of an America just entering WWII.

Unquestionably one of the all-time great writer/directors, Sturges would win a screenplay Oscar and be nominated for two others in his relatively brief career – largely cut short due to censorship difficulties and battles with the studio. These three films – The Great McGinty, Hail the Conquering Hero, and The Miracle of Morgan’s Creek – are all must sees, but my favorite of the bunch received no Oscar love in its day. But how about we give it the Best Coen Brothers Inspiration award, as the movie-within-the-movie Sullivan plans on making had its title lifted by the brothers for their 2000 film, O Brother, Where Art Thou? Also, some award should be given for the cross-studio partnership for the movie-watching church sequence, so how about Best Non-Disney Mickey Mouse Cameo, for the appearance of clips from Playful Pluto (1934) in this Paramount picture.

Coming Monday! Suicide is not in his repertoire, he’s far too fond of himself for that –