The Knowingly Undersold 2013 Year in Review! 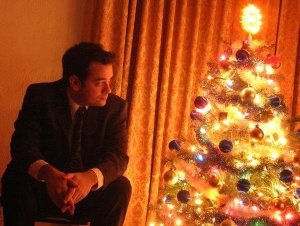 The author, listening to the wisdom of the ornaments

Hoo boy! It has been one whirlwind of a year, choked full of excitement and wonder, and cookies and vomiting! At this time of the year, I feel it is best to reflect on the triumphs and epic follies of mankind through the prism of myself, because what is more mortal than making it all about yourself? Come with me, will you, as I trek down the memory lane of our shared experience as human beings in this grand and majestic two-thousand thirteenth year since something or other happened that banished poor B.C. forever! 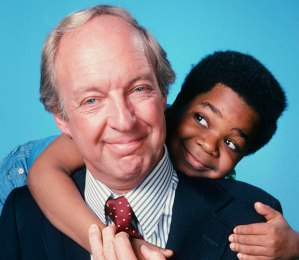 What ‘chu talkin’ about, Reaper?

Okay, so, January was a long time ago now, so I can’t really be expected to remember every little detail from eleven months ago, can I? Jeez. The only distinct thing I recall is that we lost one of the brightest lights in the entertainment firmament – Conrad Bain left us too soon, at the age of 89. Goodbye, Mr. Drummond!

Oh, and the Ravens won the Super Bowl. Wait, wait, that happened in –

Remember that weird Super Bowl when the power went out? Way to stick it to the NFC Champion 49ers for representing the conference instead of your hometown Saints, New Orleans!

Other than that…it was pretty cold I think, right? I mean, it was February and all. What do you expect?

Death of the month unquestionably was the demise of that international sex symbol C. Everett Koop. The ladies of the world weep.

Um…that’s about it for February. I think I got the wife a card for Valentine’s Day, probably. 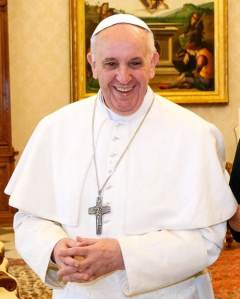 Our long global nightmare finally came to an end with the February 28th resignation of the evil Pope Benedict XVI, he of the Nazi youth and vast Catholic Church pedophile cover-ups. But it wasn’t until the shiny new pope came bounding down the Vatican steps that we could really move on, and so – Francis! Making the bold move of picking a name previously unused in papal history. Ballsy choice, Jorge!

March, March…oh! Yours truly saw himself at his first Scranton Parade Day since 2010, and first since he literally wrote the book on the subject, Parade Day, available now at your local bookstore (which, for most people I know, is amazon.com).

Also, finally cracked $100 million on the Hollywood Stock Exchange! What a colossal waste of time!

Death of the month is a close call, as I’m sure many would opt for that bastion of righteousness and brimstone Hugo Chavez, but my vote is for bicep enthusiast Joe Weider. Thanks for the magazines, guy!

April, I believe, saw the beginning of the deterioration of my poor laptop, Buckles. My schizophrenic jumping from IE to Firefox to Chrome began to take its toll, which would become more evident as the months wore on. At this point, it was customary runtime errors and lost Sporcle quizzes.

(Incidentally, I’m this close to finally getting the Film Critic badge. One more month! 63 more quizzes! What a colossal waste of time!)

Also, the Red Sox march to the World Series began, with Sports Illustrated predicting they would finish at the bottom of the AL East. Crack work, journalism! 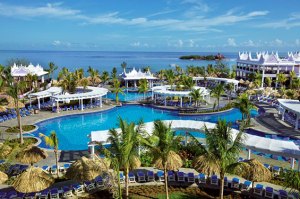 Now May I vaguely remember! One of the glowing highlights of my year took place, as I managed to only throw up once while in Jamaica! Congratulate me, and pass the banana daiquiri!

My yearlong struggle with Skype on poor Buckles went from a mild annoyance to full blown war in May. The uninstalling and reinstalling taking place over the summer months introduced a host of new viruses and corrupt programs that would never fully be corrected, leading to the smoke and destruction of December. 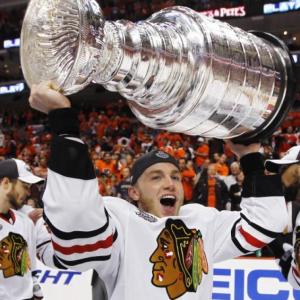 The Chicago Blackhawks won the Stanley Cup, again! Oh, that doesn’t concern you, non-Chicago folks? I know, it’s hockey, and before I moved to Chicago, it didn’t concern me either. Still, suck it, rest of the league!

My computer began openly taunting me, closing all running programs and changing my desktop background to a wheat field of dicks.

I took Tony Soprano’s death a lot harder than I would’ve expected, but it did inspire me to rewatch the series for the first time in years. Still in the middle of season five. After Artie moved in with Tony, that year got a bit ridiculous for a while, no?

Also, my wife’s vomit-free streak, a la Ted Mosby, which lasted from somewhere between fifteen and sixteen years, came to a thundering end, after an ill-advised salad from an unnamed restaurant in downtown Chicago. Poor wife!

Nothing of any importance happened in July. We took a big worldwide vacation, refreshed and excited for August.

The summer of misery for those involved with Get Shorty continued, as, after the early summer deaths of Gandolfini and Dennis Farina, author Elmore Leonard followed suit. Mysteriously, no one has heard from Delroy Lindo in a while, but he is reportedly okay. 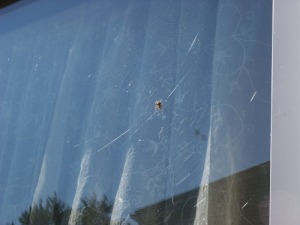 I struck up a friendship with a spider spinning a massive web outside my window, only to find that it was dead the whole time. I lost my childish innocence in those hard days.

I also uninstalled my desktop, which made using the computer all the more complicated. I thought it was a fitting punishment for my bold Buckles, but it turns out it was simply idiotic. I later uninstalled my screen. By September, the computer had undone my previous work, and was back to taunting, mocking, and deleting my files. 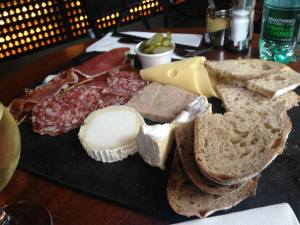 And also meaty and bready

Finally went on our honeymoon, after 20 months of marriage! I guess we wanted to make sure it would last before plunking down the cash to invade Paris. All in all, pretty cheesy is my takeaway from the grand old city.

The Red Sox march to the championship concluded, and they immediately began losing players to free agency. Ah, baseball! 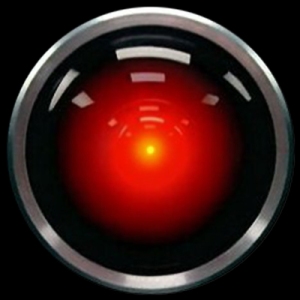 For Halloween, my computer went as HAL from 2001, and attempted to kill me. I escaped, but there was no oxygen in our apartment building until November.

Oxygen restored, I took drastic measures to get Buckles back under my thumb (and indexes, middles, etc.). In a marathon 48 hour reboot, I took out and replaced virtually all programs, the entire operating system, spit into the USB port, and fed the entire text of Crime and Punishment through the machine repeatedly, hoping this would instill valuable lessons about cause and effect. None of it mattered. Buckles deleted all photos and manuscripts, representing years of work and memories. And yet, we continued on.

Not continuing on? Paul Walker. Too soon? Meh.

Thanksgiving saw me in Springfield, IL, with limited pie. Could’ve been worse, to be sure, but sharing pies with like a dozen other people ain’t my speed, Charlie!

The wife and I exchanged early Christmas presents, and she clearly won, giving me a Google tablet, as I’m not an Apple guy (to somewhat replace my evil, sparking computer) and a bullet with a concealed knife it in (with which I finally murdered Buckles for good and all). Thanks, boots! 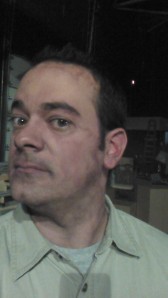 I have a naturally decomposing look, so that helped get the gig

I resumed my stalled career as a film extra, putting in a solid day’s work as DEAD GUARD IN BODY BAG on NBC’s upcoming drama Crisis! I think I really put solid background life into that bag. Be on the lookout for the grand unzipping this spring!

Today, we leave on the long drive east, to visit family and friends via that horrendous I-80/I-90 Indiana/Ohio corridor. Wish us luck! And I’d like to wish all of you a Happy New Year! And Happy Holidays, whatever holidays those may be that you care about!

4 responses to “The Knowingly Undersold 2013 Year in Review!”