Today! Because I used to think you were one of a kind – 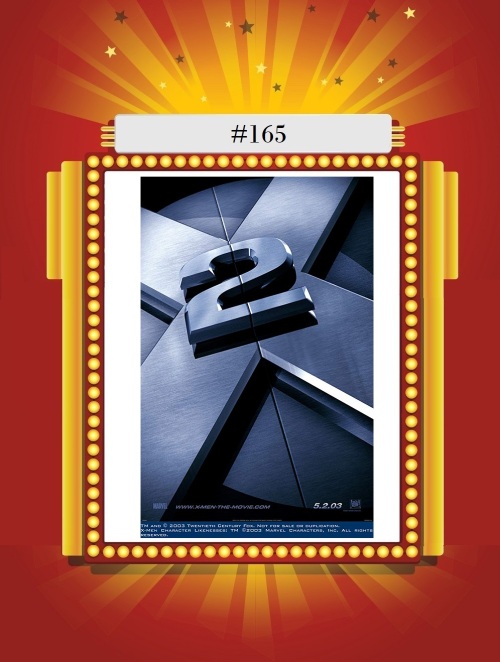 The last X-Men movie on this list, I swear, X2 apparently might just go by X-Men 2 now! Is this something everyone was aware of? Like how the first Star Wars movie is often called A New Hope, as though that’s its name? Or that Tom Cruise movie went from being Edge of Tomorrow to the pithier, stupidier Live Die Repeat? If you couldn’t figure it out before the release, you shouldn’t just keep hammering away at possibilities forever, folks! I was an extra in a solidly mediocre Vince Vaughn/Kevin James comedy ultimately titled The Dilemma, but when it was filming they were still calling it alternately Cheaters and What They Didn’t Know. That’s the time to sort it out! And yeah, that’s shameless promotion for my movie extra career! Send gigs my way! 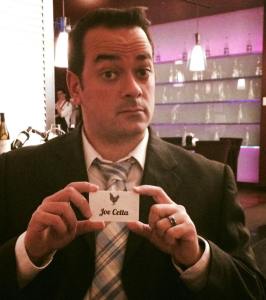 I don’t have a current headshot, per se, but this pretty much covers it

Logan notwithstanding (maybe) and I don’t think the Deadpools count, X2 is the best of the long X-Men series still, to this day (Again, as of this writing, the Dark Phoenix movie hasn’t come out, so…). This second film elevated the whole enterprise from the somewhat creaky #277 X-Men, introducing great new characters (including my all-time fav – Nightcrawler) and building in a complex, multi-faceted plot, while fully tackling the historic underlying theme of the X-Men comics – whereas mutants stand-in for all oppressed minority groups, in a very basic nutshell. All this set up for an incredible third film – one that would not only bring about the full-on Jean Grey Phoenix but would satisfyingly conclude a terrific comic book trilogy for the ages. It would beat the Nolan Batmans to the punch by a few years, and establish itself as the preeminent costumed threepeat all others would be judged against. We did not get that film. 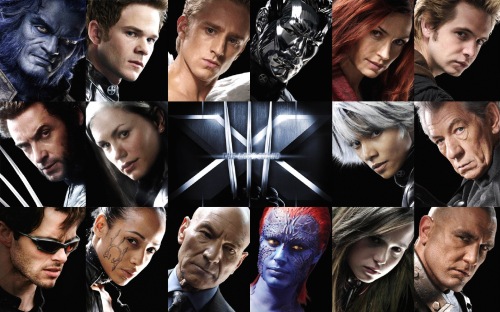 The Last Stand isn’t really worth talking about in any detail, so crushingly disappointing were its choices, but at least we eventually got a resolution – if you consider that last few minutes of Days of Future Past part of this trilogy (and you might as well). And really, with that in mind, maybe the third movie isn’t so bad. Like, the realization that The Last Stand was how they chose to close this group of films – with all its off-screen deaths, mutant ability stealing, and other stupid nonsense – is pretty bad, but knowing there would be a correction a few years later helps, right? It doesn’t make X-Men 3 (they must be calling it that by now, right?) a great movie, but it certainly makes it more tolerable.

But, the complete miserable failure of X3 shouldn’t detract from your enjoyment of X2 – Magneto breaking out of his plastic prison alone is worth tuning in, plus it features still the best action finale of the series, the battle at and destruction of the base at Alkali Lake. I mentioned somewhere not that long ago – #179 The Two Towers, maybe? – about how comic book series have been about the only ones featuring the second film as my favorite of the group. I think there are legitimate arguments for other seconds being the best films – Godfather Part Two? Empire Strikes Back? – but I think most would agree that X2, Spider-man 2, and The Dark Knight are the bests and collective favorites from those series. Right? Is that too presumptive a conjecture? What, you just loooove Batman Begins? Get the hell out of here!

Given that X-Men made the list a little while ago, we’ve got loads of new Two-Timers, and a couple Threes (given that Jackman and Romijn both cameo in #342 First Class, along with Stewart’s King Richard cameo in #395 Robin Hood: Men in Tights, never mind director Singer, also helming #260 The Usual Suspects), but we do bring two new Five-Timers to the club – Magneto/Gandalf Ian McKellen (what with X-Men, #362 Hobbit and Two Towers, plus his Bergman-esque Death cameo in #192 The Last Action Hero) and the great Brian Cox (#278 Zodiac, #184 Super Troopers, #195 The Bourne Supremacy, and #320 Match Point). 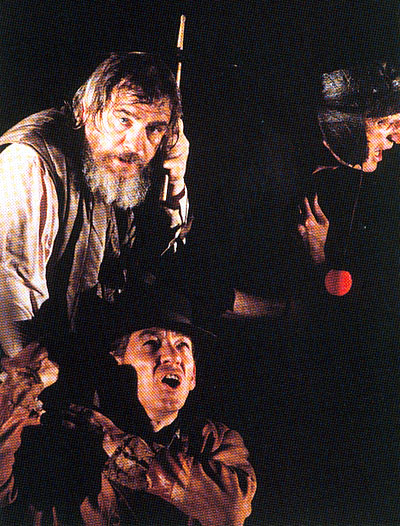 Here are our new Fives in a 1990 stage production of King Lear, with Cox as Lear and McKellen as the Earl of Kent

Coming tomorrow! When the world learns I’ve outsmarted you, they’ll be selling your $1.95 books for 12 cents –